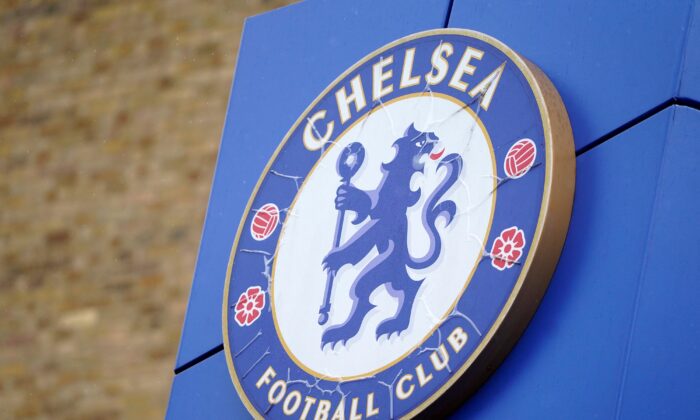 A logo is pictured outside of Stamford Bridge, the home ground of Chelsea football club, in west London on September 7, 2022. – Chelsea on Wednesday sacked manager Thomas Tuchel just seven games into the season following a chastening 1-0 Champions League defeat at Dinamo Zagreb. The London club said in a statement they had “parted company” with the German, who led them to Champions League glory in 2021 and the Club World Cup crown earlier this year. (Photo by Niklas HALLE’N / AFP) (Photo by NIKLAS HALLE’N/AFP via Getty Images)

Chelsea sacked Tuchel on Wednesday, a day after they suffered a shock 1–0 defeat away to Dinamo Zagreb in their opening match of the Champions League group stage.

The London club finished third in the Premier League last season but are sixth with 10 points this term after six games, having lost at Leeds United and Southampton.

Tuchel joined Chelsea after the sacking of Frank Lampard and helped the club win the Champions League in his first season.

British media reported that Potter is expected to become the new Chelsea manager before their Premier League trip to Fulham on Saturday.

Potter has taken Brighton to fourth in the table so far this season with six wins, one defeat and a draw.

The 47-year-old was appointed by Brighton in May 2019 and has led the club to 15th, 16th and ninth-place finishes in his three seasons in charge.

He managed Swansea City in the Championship before joining Brighton.