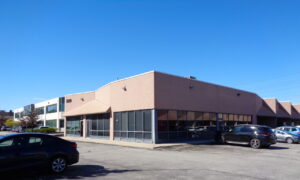 According to popular wisdom, Sir Robert Peel created the first modern municipal police force in London in 1829. Yes, there were other law enforcement-type bodies well before that, but the idea of having an organized body of men (they were all men at first) to patrol the streets and investigate/prevent crime was new for the era.

The notion of the “bobby on the beat”—”bobby” is a take-off on Peel’s first name—is well established. For decades in the Western world the sight of a uniformed officer walking through a community, getting to know the inhabitants, and making a very visible sign of law and order (and hence deterrence) was commonplace. That seems to have changed of late, and I’m not so sure it’s for the better.

Similarly, police would set up local stations or precincts in larger metropolitan centres to better keep an eye on things. Arrests could be made on a more local scale, and the public could drop by if they had any concerns or any information/intelligence to pass on regarding suspicious activities.

So what if a foreign power decides to do the same and place “police stations” in our cities? That is exactly what the People’s Republic of China (PRC) appears to be doing in many nations, including Canada. There are allegations that there may be as many as five across our fair land.

What, you may ask, is the purpose of these offices? The PRC claims, and I am not making this up, that the stations provide services such as processing driver’s licences and are run by volunteers. As if Chinese Canadians need such assistance when they are living in Canada. (“Help! My driving licence for Shanghai has expired! Whatsoever will I do?”)

It is much more credible that these facilities are used to monitor the activities of Chinese Canadians, take note of any who are making noises the PRC would consider “unwanted”—i.e., critical of any number of positions on various issues Beijing has (Hong Kong, COVID, Falun Gong, Xinjiang, Tibet, etc.)—and, where warranted, not so subtly persuade those people to remain quiet (“or Auntie Kim back in China will get an uncomfortable visit from State Security, if you get our drift.”)

That these “police stations” are not what China claims is supported by several characteristics: They are not (to my knowledge) declared to the Canadian government, they are not overtly advertised, and they are placed in inconspicuous buildings (such as offices in strip malls and even in private homes). Note that Canada does have official police liaison relationships with several countries (I worked with representatives during my time at the Canadian Security Intelligence Service; the agency can work with foreign partners in accordance with section 17 of the CSIS Act) and, as a member of the International Association of Chiefs of Police, welcomes international collaboration on issues of mutual interest.

That none of this appears to be the case in the existence of these PRC offices on Canadian soil should raise eyebrows—and concern. This kind of activity most definitely constitutes a threat to our nation, as described in section 2b) of the CSIS Act (“foreign interference“) and perhaps even section 2a) (“espionage“).

And we do not appear to be the only ones. As noted by The Epoch Times, the FBI is looking into the establishment of two such offices in the United States, one in New York and one in Los Angeles. According to the group that exposed the existence of the stations, there are over 100 of them operating in 53 countries.

We need the federal and provincial governments to take immediate action in this regard, identify current stations, and demand their closure. If staffed by PRC nationals with diplomatic status, PNG them (render them persona non grata). That the PRC ambassador has been called in to explain by Global Affairs Canada is probably not enough. No self-interested country can tolerate aggressive and intimidating behaviour by a foreign power in its front yard. 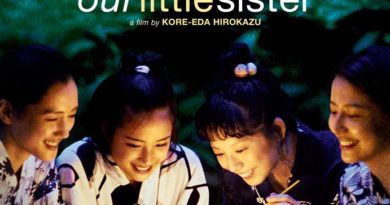 The Family Ties That Bind 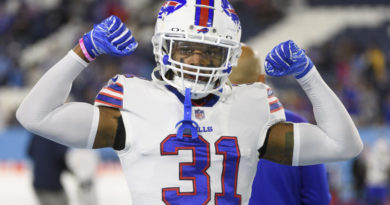