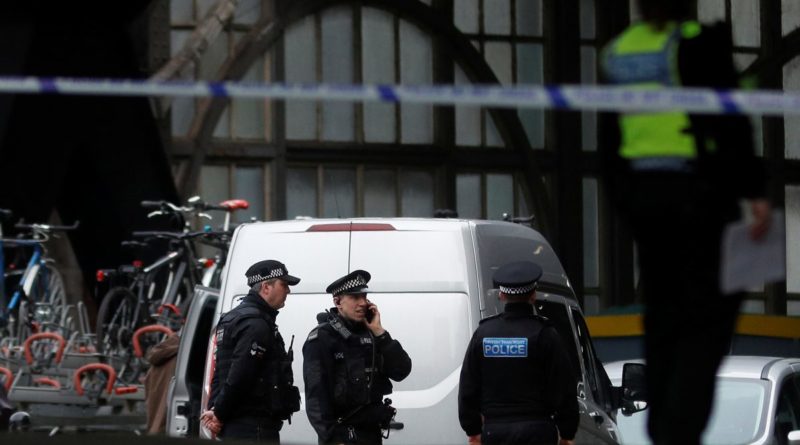 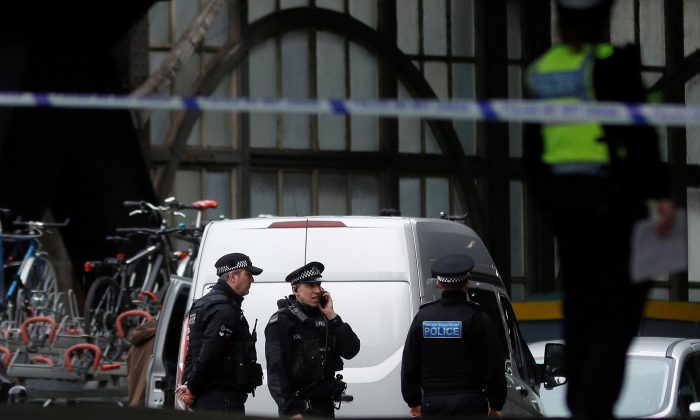 Police officers secure a cordoned off area at Waterloo station near to where a suspicious package was found, in London, Britain, Mar. 5, 2019. (Peter Nicholls/Reuters)

Police say a correctional officer has been arrested after he allegedly sexually assaulted an inmate at a women’s prison in Ontario.

The Waterloo Regional Police Service says the 43-year-old Cambridge, Ont., man was arrested Friday and is facing charges of sexual assault and breach of trust.

Staff at the Grand Valley Institution for Women contacted police in April to report a “sexual relationship” involving a correctional officer and an inmate.

As a result of an investigation, police say the 43-year-old correctional officer at the Kitchener, Ont., federal prison was arrested and charged.

Police did not respond to questions about the initial report to police or the investigation.

They say the investigation is ongoing.

Woman, 37, is fired from her job after boss sees her on TV celebrating goal at England match