In a leaked transcript of a private meeting with European leaders, Obama described the GOP as racist and sexist. He said that the Democrats’ job is to simply beat Republicans because they’re “not persuadable.”

The conversation reportedly took place over the summer at the Copenhagen Democracy Summit in June.

This comes after it was reported that Obama will be hosting an event two weeks after this year’s midterms. It is being described as a summit to rally his party, particularly if they lose big in November. 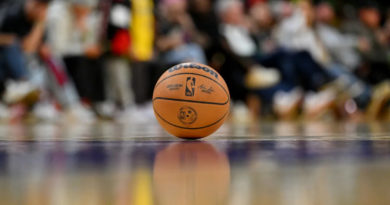 Legoland California Lets You Build, Race and Wreck the Lego Ferrari of Your Dreams