Video shot by Ukrainian police shows thick black smoke and flames rising from destroyed buildings in the aftermath of Russian airstrikes in Chernihiv on March 3.

At least 22 bodies have been recovered from the rubble in the wake of airstrikes in the region, the Ukrainian emergency services said in an online post.

It said rescue work was ongoing, without specifying where exactly the attack took place. Earlier the regional governor said at least nine people had been killed by an airstrike on two schools and private houses. 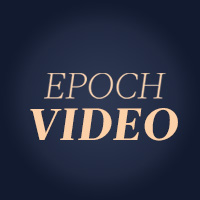 14 Ways to Stretch Your Retirement Savings

Genome sequencing almost certainly proves COVID was deliberately made in a lab, US experts claim