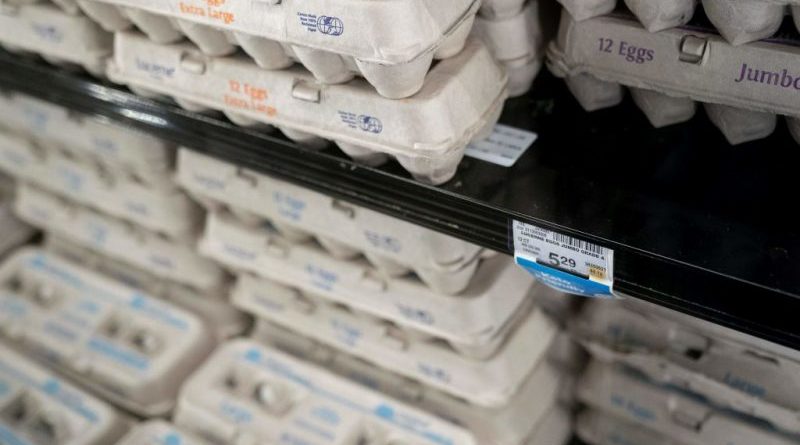 High egg prices have led to smuggling operations at the southern border.

Customs and Border Patrol (CBP) agents claim that there has been a rise in the number of people trying to cross the United States-Mexico border with fresh eggs.

The U.S. Department of Agriculture prohibits this action due to the possibility that the eggs could be carrying diseases like bird flu and spread to other animals.

CBP agents recommended that travelers declare everything they are transporting across the border in the case that they are not aware that they are in possession of something that may be illegal.

CBP Public Affairs Liaison Francisco Rodriguez, made a statement regarding the issue.

“(It) starts with a basic line of questioning from the officer, and it leads up to our canine enforcement team for the agriculture inspectors. Our canines are trained to sniff out prohibited foods and merchandise, such as in this case the eggs,” CBP Public Affairs Liaison Francisco Rodriguez said.

So far, there have been no records of anyone being punished due to the good Samaritan act of turning over the goods to law enforcement.

However, if caught in the middle of committing the act, one may face a minimum $300 fine. 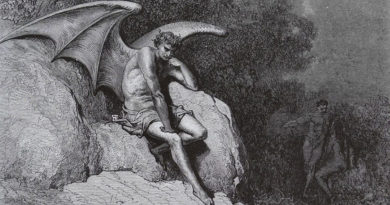 When Unchecked Evil Becomes the Object of Admiration

What You Should Consider Including in Your Retirement Portfolio