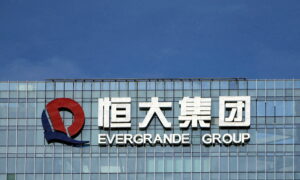 HONG KONG—China Evergrande Group said on Friday it sold stakes and “right to debt” in four developments to two state-owned trust firms for 2.13 billion yuan ($337.35 million), in a move to ensure their construction goes ahead as well as delivery of its other projects.

The world’s most indebted property developer is struggling to complete projects and homes while weighed down by its more than $300 billion in liabilities.

The right to debt means the buyers take on debt linked to the project. The trust firms are part of China’s so-called shadow banking sector.

The trust firms will be responsible for the construction and the delivery of properties to homebuyers, and any surplus from property sales will be used to repay the initial capital contributed by Evergrande.

“The contribution amount recovered will have a positive impact on the group’s efforts in both debt settlement and guarantee of property delivery of other projects,” Evergrande said.

The deal also gives Evergrande the right to repurchase the equity interest in the projects.

Minmetals Trust last month already bought all the equity in at least one project from Evergrande in the southern city of Kunming for 50 million yuan, official filings showed, in a rare case where a trust company took over assets from a distressed developer. 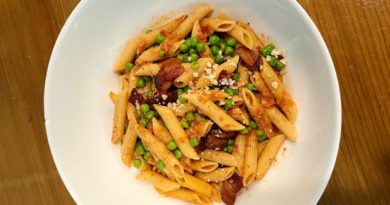 Let’s Try a New Take on Pasta With Pesto