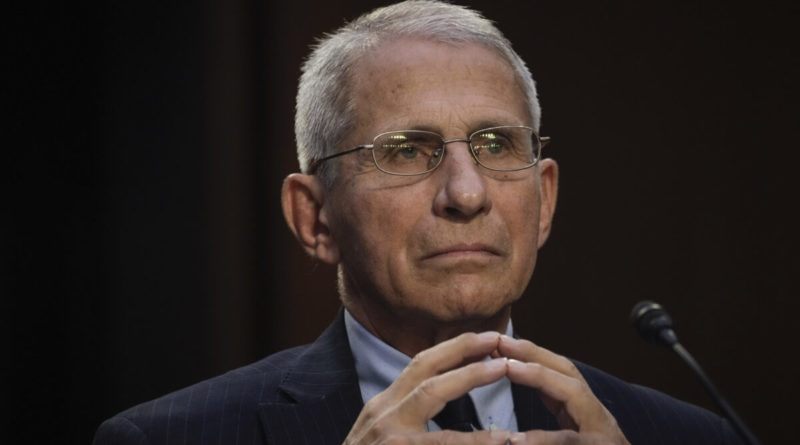 
White House COVID-19 adviser Dr. Anthony Fauci on Wednesday responded to Florida Gov. Ron DeSantis’s recent call to investigate COVID-19 vaccines by saying he “doesn’t have a clue” what the investigation would accomplish.

“I don’t have a clue … what he’s asking for,” Fauci told CNN on Wednesday in response to DeSantis before stating he believes the COVID-19 vaccine “is highly effective.”

“So what’s the problem with vaccines? I mean, vaccines are life-saving,” said Fauci, the outgoing head of the National Institute of Allergy and Infectious Disease. “So, quite frankly … I’m not sure what they’re trying to do down there,” he added.

But DeSantis, who held a meeting with Florida Surgeon General Dr. Joseph Ladapo and a panel of scientists and physicians, said Tuesday that he will move to have the state Supreme Court impanel a grand jury “to investigate any and all wrongdoings in Florida with respect to the COVID-19 vaccines.”

The governor made reference to pharmaceutical companies having paid billions of dollars following legal action that was submitted over “the opioid crisis.” Noting that the state recently obtained $3.2 billion, DeSantis added that “it’s not like this is something that’s unprecedented.”

“We’ll be able to get more information and bring more accountability to those who committed this misconduct,” the Florida Republican stated.

Also in Wednesday’s interview, Fauci touted research by the Commonwealth Fund that found COVID-19 vaccines made by Pfizer, Moderna, and Johnson & Johnson collectively saved the lives of about 3.2 million Americans and millions more hospitalizations.

“We’re all in this together. We’re all human beings and we’re all susceptible to disease that can kill us. … when people’s lives are being lost about this, maybe that’ll shake people up enough to realize that we’ve got to start pulling together and not against each other,” Fauci told CNN.

However, a number of studies have found vaccines do not limit the spread of COVID-19, and a growing number of papers show that vaccine effectiveness against infection turns negative within several weeks.

More and more doctors and researchers, meanwhile, have argued that younger people should not receive COVID-19 vaccines due to reports of heart inflammation associated with the shots. A study carried out in Israel found there was a 25 percent rise in heart attack emergency calls among Israeli men aged 16 to 25 following the rollout of the COVID-19 vaccine

“The main question that we need to ask ourselves is, do we have enough evidence from this study and many other studies, to say halt,” Retsef Levi, a professor at the Massachusetts Institute of Technology, told The Epoch Times in late November, referring to a recent Israeli paper. “We’re going to stop these vaccines, for young individuals, but maybe overall, and we’re going to take the time to really look very, very carefully and scrutinize every piece of data and bring together every possible piece of data to understand what is the answer.”

Fauci’s interview with CNN this week may be one of his last in his current official capacity. The longtime federal health official will step away from his government roles in December, according to an announcement he made earlier this year.

A number of GOP lawmakers, however, have signaled they would compel testimony from Fauci on a range of controversies relating to the National Institute of Health’s funding of coronavirus research as well as the U.S. government’s handling of the pandemic.

But Fauci has dismissed claims that he is stepping down due to the threat of Republican subpoenas. Since the start of the pandemic, Fauci has appeared before congressional panels multiple times.

“I have nothing to hide at all, despite the accusations that I’m hiding something. I have nothing that I could not explain clearly to the country and justify,” Fauci told The Hill in November.

Fauci, 81, also indicated that he won’t be retiring but is stepping down from his government work, which stretches back to the late 1960s. Fauci became the head of NIAID under former President Ronald Reagan in 1984.

A recent poll carried out by Rasmussen Reports found that more than two-thirds of American voters “agree with Republican demands” that Fauci testify under oath. 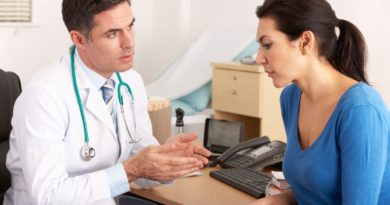 How to Avoid Medical Mistakes

Buckhead on track to break off from Atlanta