Four homes were on fire and three people were taken to hospitals: a 74-year-old man in serious condition and a 30-year-old woman and a 57-year-old man are in critical condition, Adams said. The fire is under investigation, she said. 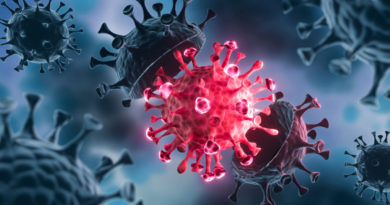 COVID Jabs Might Reactivate Virus and Diseases in Your Body 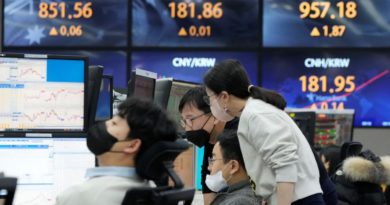