The reported noted, the Biden administration does not have a plan to provide high-speed internet to all Americans. The $1.2 trillion bill did not even require government agencies to develop a broadband strategy.

It’s unclear how that money was spent. Republican lawmakers have said Biden’s spending spree was the main factor behind runaway inflation sweeping the US.

“You have to understand why demand went up everywhere, why did it go up across all segments of the economy,” explained GOP Sen. Rand Paul (R-Ky.). “Because we printed money, we just passed out money. We literally passed it out this time around, but inflation is basically a consequent of debt. So in the last two years, we added $6 trillion worth of debt. We’ve never added that much debt in our history.”

New GAO report finds that the Administration has no national strategy guiding the federal government’s spending of billions of dollars on broadband infrastructure.

That’s like turning the spigot on full blast and walking away from the hose.

Taxpayers are bound to get soaked. pic.twitter.com/XRfbaNWW2U

Following the GAO report, FCC Commissioner Brendan Carr called for accountability and transparency at the federal government. He asserted its spending spree has, indeed, fueled inflation.

MORE NEWS: Are Americans Addicted To Fear? How To Help Children Cope 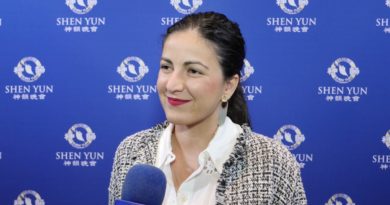 Shen Yun Is an ‘Immense Win for the Public’

Fitness Trackers Encourage Us to Walk 40 Minutes More Each Day 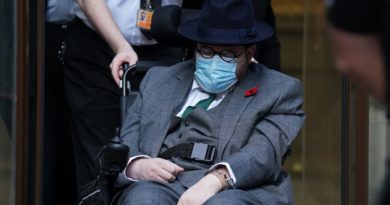