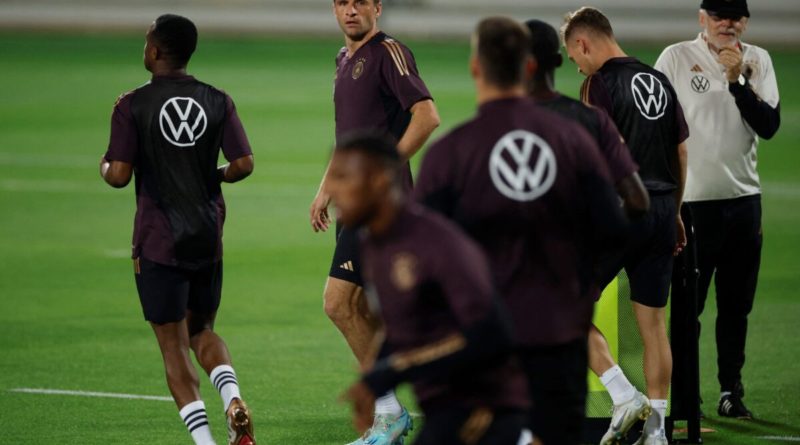 
DOHA—Germany goes into their World Cup Group E opener against Japan on Wednesday knowing that this one game could potentially make or break their tournament hopes.

With 2010 world champions Spain awaiting next, the Germans cannot afford any slip-up against the Japanese and risk a potential early exit again.

The four-times champions have arrived in Qatar with a new team since their 2018 World Cup first round shock elimination. They have since changed their coach, a number of players, and even dropped their official monicker ‘Die Mannschaft.’

Those four years since the Russian debacle—their earliest World Cup exit in more than 80 years—have been far from successful, with the Germans relegated from the Nations League in 2018 before rule changes kept them alive in the competition, and then crashing out of the Euro at the Round of 16 last year.

With new coach Hansi Flick, who won six titles with Bayern in 2021 before taking over just over a year ago, the Germans are hoping they now have what it takes to again make a deep run in the tournament.

“We have to be prepared for a tough battle against Japan,” said team director Oliver Bierhoff this week. “We have to be focused from the very first minute. Then everything is possible with the team.”

What Flick has yet to decide is whether he will deploy one of his center forwards, the strong and tall Niclas Fuellkrug, against the Japanese or go with the option of moving a winger such as Kai Havertz into the nine position.

Fuellkrug has been sidelined in the past several days with the flu.

Despite winning nine of their 10 qualifiers Germany have been unconvincing in attack in recent months and calls for the use of a natural target man have grown considerably louder.

The Japanese know more about Germany’s game than most other teams in the tournament with no fewer than eight German-based players in their squad.

“You don’t even have to ask—in the canteen or on the bus, you’re getting information from everywhere,” said Nagatomo.

Japan will no doubt have also seen Germany’s weakness in defense and their vulnerability against quick counter-attacks.

An upset in the first match against the Germans could go a long way in getting them past the group stage, just like they had done in 2018 when they narrowly lost to Belgium in the Round of 16. 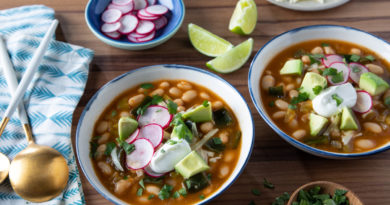 This Vegetarian Chili Is Packed With Flavor 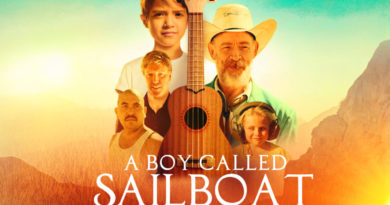