The Republican National Committee (RNC) said they have launched a voter mobilization effort at gas stations across the United States as Americans pay record-high prices for fuel.

Data published Sunday by automotive group AAA shows that the average price for a gallon of regular gas currently stands at $4.25, coming after nationwide prices reached $4.31 per gallon earlier this month—the highest prices ever recorded. As of Sunday, several states average over $5 per gallon, including California, where drivers are paying $5.85 for a gallon, AAA data shows.

A spokesperson for the RNC, meanwhile, said that they are now deploying volunteers and staff to Arizona gas stations to register motorists to vote.

“Arizonans are frustrated with paying the record-high gas prices we’ve seen recently, this is an issue that affects almost every single Arizonan,” Ben Petersen, the spokesman for the RNC’s Arizona division, told Fox News on Saturday. “There’s no doubt that everyone is feeling the pain at the pump, so a gas station right now may be the very best possible place for one of our volunteers to have a conversation with someone and get someone signed up to vote.”

Neither Petersen nor McDaniel provided more details about the registration efforts.

The move comes as displeased drivers have placed “I did that!” stickers featuring President Joe Biden on gas pumps. Some also have posted pictures of former President Donald Trump with the text: “Biden did that!” on pumps.

White House officials have said the elevated gas prices are caused by the Russia-Ukraine conflict and they’ve also blamed them on economic sanctions against Russia, including a U.S. ban on Russian oil.

“Defending freedom is going to cost,” Biden said on March 8 in announcing the ban on Russian oil, adding that he will “do everything I can to minimize” the hike in gas prices, which he blamed on the Russia-Ukraine conflict.

However, Republicans have pointed out that gas prices were already surging, in part due to a record increase in inflation, before the Feb. 24 conflict. Months before the conflict started, the GOP blamed the Biden administration for its policies and rhetoric, including the suspension of the Keystone XL pipeline and suspending new oil and gas drilling leases, while instead promoting electric vehicles.

On Friday, the Department of the Interior confirmed to Reuters that it will resume plans for federal oil and gas development.

“With this ruling, the department continues its planning for responsible oil and gas development on America’s public lands and waters,” Interior spokesperson Melissa Schwartz told the outlet.

The Epoch Times has contacted the White House for comment. 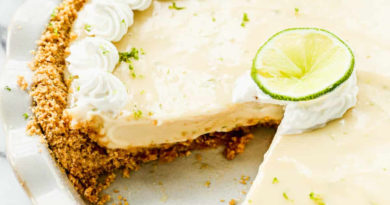 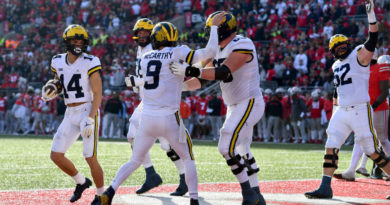