On Wednesday, officials announced Zelenskyy’s highly secretive visit to the United States. This visit marked his first overseas trip since the start of the Ukraine-Russia War.

According to a senior administration official, the purpose of Zelenskyy’s trip was to discuss enhanced support from the United States by obtaining the Patriot missile defense system.

The Ukrainian president received audible cheers and visible support during his speech to Congress.

Following his address, Zelenskyy gave the Ukrainian flag to House Speaker Nancy Pelosi (D-Calif.). The flag had been signed by Ukrainian soldiers on the front lines in Bakhmut. As a gift, Zelenskyy was then given a U.S. flag by Pelosi, who claimed it had been flown over the Capitol on Wednesday in recognition of his visit.

“We stand. We fight,” Zelenskyy said. “And we will win because we stand united: Ukraine, America and the entire free world.” 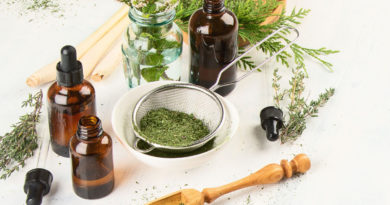