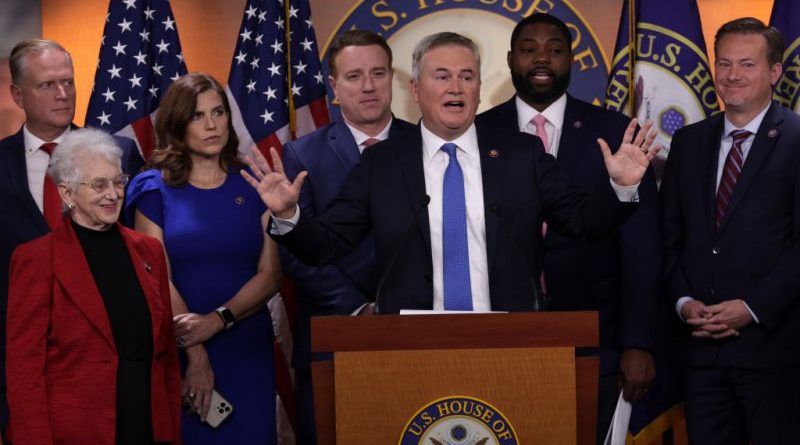 The top Republican on the House Oversight Committee said the GOP will be pursuing a slew of investigations in the upcoming Congress.

In an interview on Sunday, James Comer (R-Ky.) commented on the failure of the Democrats to hold relevant probes into the Biden administration while they were in power.

The Kentucky representative added that the Republican led Oversight Committee will be able to hold around 40 to 50 investigations. Included in their top priorities is a probe into how billions of dollars of pandemic-era funding were disbursed and spent.

“There have been hundreds of billions, if not trillions of dollars wasted over the past three years, so that spans two administrations, in the name of COVID,” he said. “We want to try to determine what happened, that will be the goal of the House Oversight Committee”.

Comer is likely to chair the Oversight Committee when the GOP assumes the majority in the House of Representatives in January. 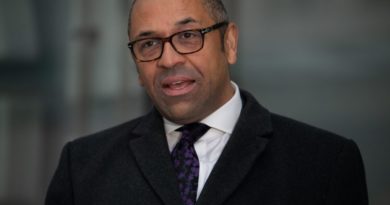 Candidates Should Have Principles, Not Just Run to Win