This came after prosecutors said the 67-year-old engaged in “party-and-play,” where he would pay male prostitutes to use drugs. The family of Gemmel Moore, who died of a lethal dose of methamphetamine at Buck’s apartment in 2017, said the sentencing is long overdue.

Creepy former #WeHo resident and political donor Ed Buck sentenced to 30 years for fatally drugging two men. It’s not nearly enough for what he did, but better than nothing. Hopefully, this fetish freak will die in prison and never be able to harm anyone else. pic.twitter.com/KGLu3lx47u

The political activist has donated over half a million dollars to mostly Democrat causes, including Hillary Clinton’s presidential campaign. Meanwhile, a restitution hearing in the case is slated for May 16. 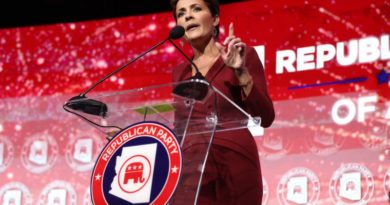 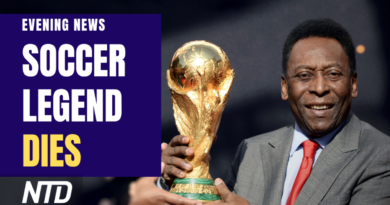