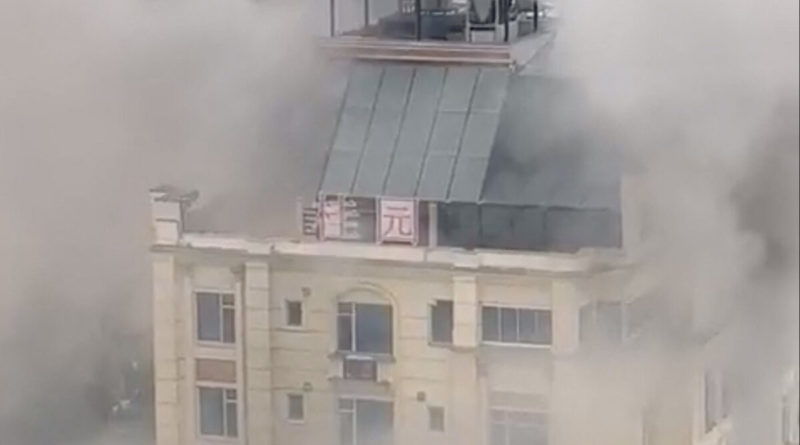 
KABUL—Armed men opened fire on Monday inside a hotel in central Kabul popular with Chinese nationals in an attack that ended when at least three gunmen were killed by security forces.

Two foreigners were injured while trying to escape by jumping from the hotel balcony, Taliban spokesman Zabihullah Mujahid wrote on Twitter.

Kabul’s Emergency Hospital, run by an Italian non-profit near the attacked hotel in the Shahr-e-Naw area, reported receiving 21 casualties—18 injured and three dead on arrival.

Taliban sources said the attack was carried out at Longan Hotel where Chinese and other foreigners usually stay.

The ISIS terrorist group on Monday claimed responsibility for the attack, the group said on its channel on Telegram.

Videos posted on Twitter by a journalist in Kabul and verified by Reuters showed smoke billowing out of one of the floors amid sounds of gunshots, while a person was seen trying to escape the attack by jumping out of a hotel window.

The attack came a day after China’s ambassador met the Afghan deputy foreign minister to discuss security-related matters and sought more attention on the protection of its embassy.

China’s state-run Xinhua news agency said the attack happened near a Chinese guesthouse and its embassy in Kabul was closely monitoring the situation.

The embassy did not respond to a Reuters request for comment.

Several bombings have taken place in Afghanistan in recent months, including an attack on the Pakistan embassy earlier this month and a suicide blast near the Russian embassy in September. Both attacks were claimed by ISIS.

The Taliban terrorist group, which seized power after U.S.-led foreign forces withdrew in August 2021, have said they are focused on securing the country. 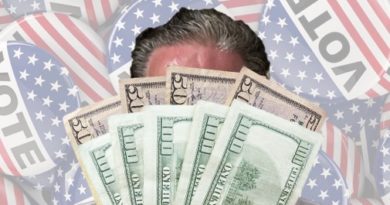