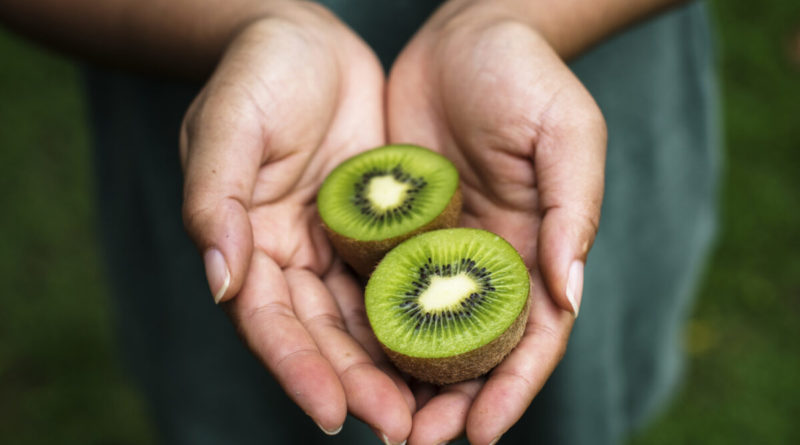 
Two kiwi fruit an hour before bedtime may improve sleep quality and duration, without the side effects associated with sleeping pills.

The number one question in sleep research is “Why do we sleep?”—followed by the question, “How much sleep do we need?” After literally hundreds of studies, we still don’t know the best answer to either question. A few years ago, I featured a large 100,000 person study suggesting that “Both short and long sleep duration were associated with increased mortality,” with people getting around 7 hours of sleep living longest.

Since then, a meta-analysis of all such studies including more than a million people was published, and they found the same thing. We still don’t know, though, if “sleep duration is a cause or simply a marker of ill-health.” Maybe, sleeping too little or too long does make you unhealthy. Or, maybe we see the associated lifespan shortening because being unhealthy causes you to sleep shorter or longer.

Similar work has now been published on cognitive function. After controlling for a long list of factors, men and women in their 50s and 60s getting seven or eight hours appeared to have the best short-term memory, compared to those that got much more, or much less. Same thing was just demonstrated with immune function: “Both reduced and prolonged habitual sleep durations [were] associated with [an] increased risk of pneumonia.”

It’s easy to prevent over-sleeping; set an alarm. But, what if your problem is not getting enough? What if you’re the one in three adults that suffers symptoms of insomnia? Sure, there are drugs, like Valium, you can take for insomnia in the short-term. But, they have a number of adverse side effects. And non-pharmacological approaches, such as cognitive behavioral therapy, are “often difficult,…time-consuming,” and don’t always work. Wouldn’t it be great to have “natural treatments that can improve both sleep onset and help patients improve the quality of sleep while improving next-day symptoms over the long term?”

The “Effect of kiwifruit consumption on sleep quality in adults with sleep problems.” Two kiwifruit an hour before bed, every night, for four weeks. Why study kiwifruits? Well, people with sleep disorders tend to have high “levels of oxidative stress,” so, antioxidant-rich foods might help. But, all fruits and vegetables have antioxidants. Ah, but kiwifruits contain twice the serotonin of tomatoes. But, it really shouldn’t cross the blood/brain barrier. Kiwifruit has folate, and a deficiency might cause insomnia, but, there’s lots more folate in some other plant foods.

The reason they studied kiwifruits is because they got grant money from a kiwifruit company. And, I’m glad they did, because they found some really remarkable results: significantly improved sleep onset, duration, and efficiency using both subjective and objective measurements. Went from sleeping six hours a night to seven, just eating a few kiwifruit.

Michael Greger, MD, FACLM, is a physician, New York Times bestselling author, and internationally recognized professional speaker on a number of important public health issues. He has lectured at the Conference on World Affairs, the National Institutes of Health, and the International Bird Flu Summit, testified before Congress, appeared on “The Dr. Oz Show” and “The Colbert Report,” and was invited as an expert witness in defense of Oprah Winfrey at the infamous “meat defamation” trial. This article was originally published on NutritionFacts.org

Donald Trump Says He Got a COVID-19 Booster Shot 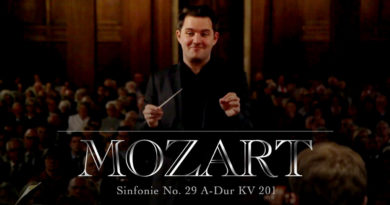