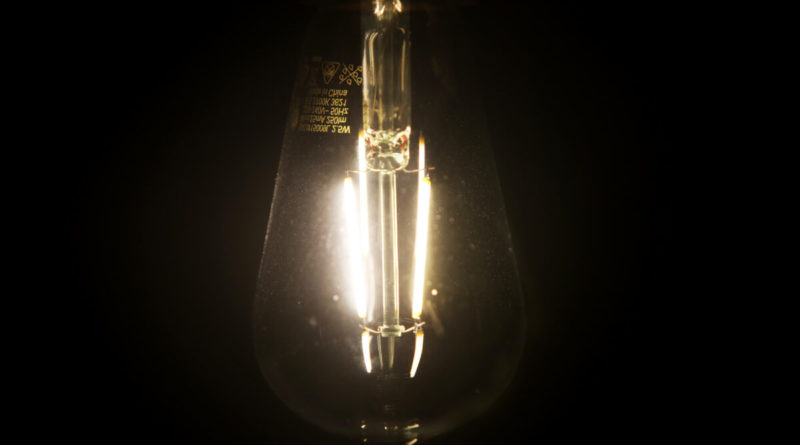 
Australian Opposition Leader Peter Dutton has warned the federal Labor government’s plan to impose a cap on gas and coal price will only exacerbate energy prices and push away investors, contrary to what the centre-left government has promised.

As the parliament is recalled to vote on the bill on Dec. 15, Labor’s energy relief plan has gained support from the left-wing Australian Greens, moving the plan one step closer to passing the parliament.

The federal government claims the package, which will be developed as part of the National Energy Performance Strategy, aims to reign in the soaring energy costs for low-income households, renters, as well as public housing residents. They are also expected to be the target of the electrification plans.

Speaking at the press conference in Canberra, Dutton argued Prime Minister Anthony Albanese “promised that there would be legislation and a plan,” but “it’s clear that they’re still drafting this thing as we speak.”

“He can’t explain to you how power prices will come down,” he said.

“In the budget, of course, they funded activists to try and stop gas coming into the system. If you’ve got increased demand for gas in the system, how can you reduce supply? Because you’ll drive up prices. So, on the one hand, the government’s offering support; on the other, they are driving prices up.”

Dutton noted that Families who are doing it tough have “heard the prime minister say on 97 occasions that he would reduce their power bills by $275 and then deliver a budget which had no plan whatsoever.”

The opposition leader added he “honestly believes” that this is “catastrophic for economy policy” because it will disrupt the energy market.

He argued, “these sorts of market interventions don’t just restrict themselves in terms of the impact to the energy sector.”

“There will be other companies in other sectors who are looking to invest here at the moment, who will be looking at the sovereign risk that’s created out of this and questioning whether they will invest in agriculture or whether they’ll invest in the manufacturing, advanced manufacturing, into the health care sector,” he said.

“They will look at this government’s stance, and they will see with one commodity where you’ve got a high-inflationary environment, the government is willing to intervene—why wouldn’t they do it elsewhere?

“It’s a reasonable question for investors to ask, and so there is a very significant economic policy here that’s in question, and the Coalition is not going to stand for it.”

Dutton further noted that the Liberals support a bill that includes relief for people affected by the power prices. However, “if the government blends it in with the price mechanism,” they won’t back that bill.

In exchange for the left-wing Greens’ support on the PLan, Labor has accepted the Greens’ demand to develop a package in next year’s federal budget, which would accelerate the shift from gas to electricity in Australian households. Labor has a majority of votes in the lower house but needs the support of the Greens plus one crossbencher to get the bill through the Senate.

“The Greens have secured a significant package that will help meet the costs households and businesses to switch over from dirty and expensive gas to cleaner and cheaper appliances and that could save households hundreds of not thousands of dollars,” Bandt said on Dec. 14.

“These will be savings that last for a lifetime.”

Meanwhile, Treasurer Jim Chalmers said the energy relief plan has been agreed to by National Cabinet and endorsed by “every Premier and Chief Minister, from both sides of politics.”

In his speech to introduce the bill to the house on Thursday, Chalmers noted the government’s “collective measures” to address gas and coal prices are “estimated to reduce the impact of forecast electricity prices next financial year by 13 percentage points” and “reduce expected inflation in 2023-24 by around an estimated half a percentage point.”

“Our direct assistance will provide hundreds of dollars of energy bill relief in addition to these measures,” Chalmers said.

“And that’s what this choice – this coming vote -really comes down to.

“High power prices or lower power prices Relief on energy bills, or no relief? Protecting Australian industry and jobs, or abandoning them?”

He noted that the Australian Competition and Consumer Commission has identified the price cap “based on the costs of production and a reasonable return on capital.”

“And it is still a high domestic price by historical standards,” he argued.

AAP contributed to this article.

Matching Treatments to Your Genes