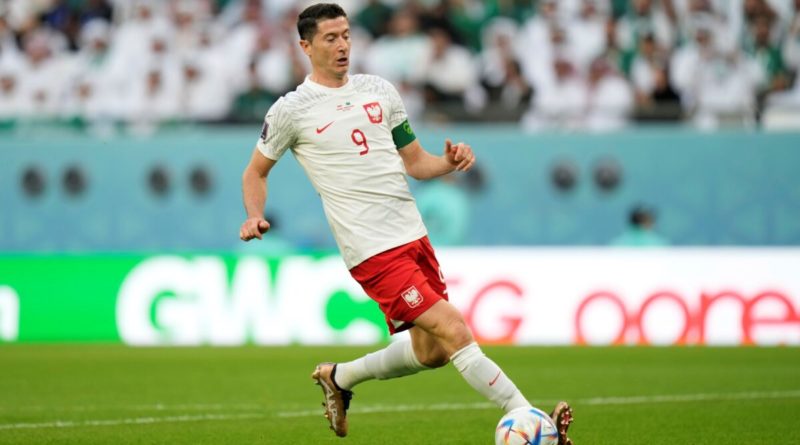 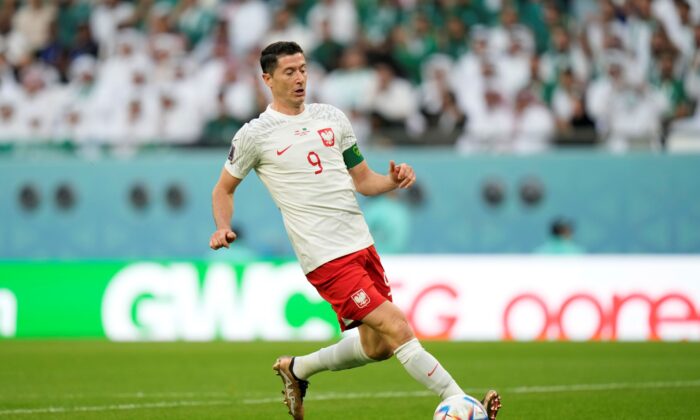 Lewandowski shed tears after scoring in the 82nd minute. He raced toward the corner with his arms outstretched, then stayed slumped on the field as teammates rushed to congratulate him. He got up, rubbed his face, and blew a kiss to the crowd.

It was the Poland forward’s first World Cup goal in his fifth appearance at the tournament.

The 34-year-old Lewandowski also set up the opener in the 40th minute when he kept the ball in play after goalkeeper Mohammed Al-Owais’ initial block, then laid it back for Piotr Zielinski to knock in.

Al-Owais denied Lewandowski from scoring a second goal late in the match.

Poland was scrambling for long periods at the Education City Stadium as the Saudi team was pushed forward by enthusiastic fans in what seemed like a home game.

Poland goalkeeper Wojciech Szczesny saved Salem Al-Dawsari’s penalty at the end of the first half. He then blocked Mohammed Al-Burayk’s shot from the rebound.

Poland will next face Argentina, while Saudi Arabia will meet Mexico in their last Group C games.

Britain is set to get even HOTTER today as temperatures soar to sizzling 89.6F

Taiwan and Somaliland Forge Ties Amid Ramped-Up Pressure from Beijing