Canadians are ready to travel. For over two years they have willingly complied with public health directives and done what was asked of them, even in the early days when we knew very little about coronavirus.

In fact, today over 80 percent of Canadians are vaccinated—the highest vaccination rate amongst G7 nations. However, the Liberal government is at the back of the line when it comes to removing the outdated travel restrictions still in place. When asked to provide evidence as to why they refuse to lift these now punitive mandates, they quote “science” without providing any further details. Apparently, Justin Trudeau’s science is different to that of the United Kingdom, Italy, Sweden, Switzerland, Denmark, Germany, and countless other nations which have all removed their travel mandates.

Not surprisingly, it appears a majority of Trudeau’s MPs agree it’s time to open up travel—but they have yet to stand behind their convictions and actually vote in support of the multiple motions Conservatives have brought to Parliament. This is despite Ontario Liberal MP and medical doctor Marcus Powlowski providing his expert opinion that it is indeed time to remove the unnecessary vaccination mandates and restrictions on Canadian travellers.

We have missed out on too many important moments these past 26 months. Grandparents haven’t met grandchildren, spouses have been kept apart, Canadians have been forced to deal with significant health challenges without any assistance from family members, and major milestones have passed without loved ones being able to celebrate, or mourn, together.

The fallout from these restrictions has been so substantial that Air Canada was forced to cancel nearly 10 percent of their flights from Toronto Pearson International Airport the first week of June. That’s 360 flights, affecting thousands of passengers from all over Canada and the world who have had their travel plans altered due to this government’s refusal to remove mandates. The ripple effect from these cancellations is difficult to quantify, but is being felt across Canada.

In Early March I questioned the government as to how many federal employees had been forced out of their jobs as a result of the vaccine requirement, but the Liberal minister refused to answer. Then, when delays became prevalent, the Liberals immediately blamed Canadians who had apparently “forgotten how to travel properly” during COVID. Three months later, we are now in a position where CATSA (Canadian Air Transport Security Administration) has confirmed that staffing issues are a direct relation to the delays seen on the ground.

In a small concession, the government recently announced that they will temporarily suspend the random arrival COVID-19 testing until the end of June. While a welcome move, this means that the testing will be back in place for July 1—a day meant to celebrate this nation’s freedoms. What “science” is telling the Liberals that COVID testing is unnecessary until 11:59 p.m. June 30 but once again essential as of 12:01 a.m. July 1?

It is only more of the same ideological governance which Canadians have become used to from Trudeau’s Liberal-NDP government.

In comparison, Conservatives are the only federal party committed to lifting the remaining federal mandates and travel restrictions, and we will continue to push the government to allow all Canadians the right to get back to their lives.

Conservative MP Stephanie Kusie submitted this article from out of country, during a 10-hour delay caused by flight cancellations. 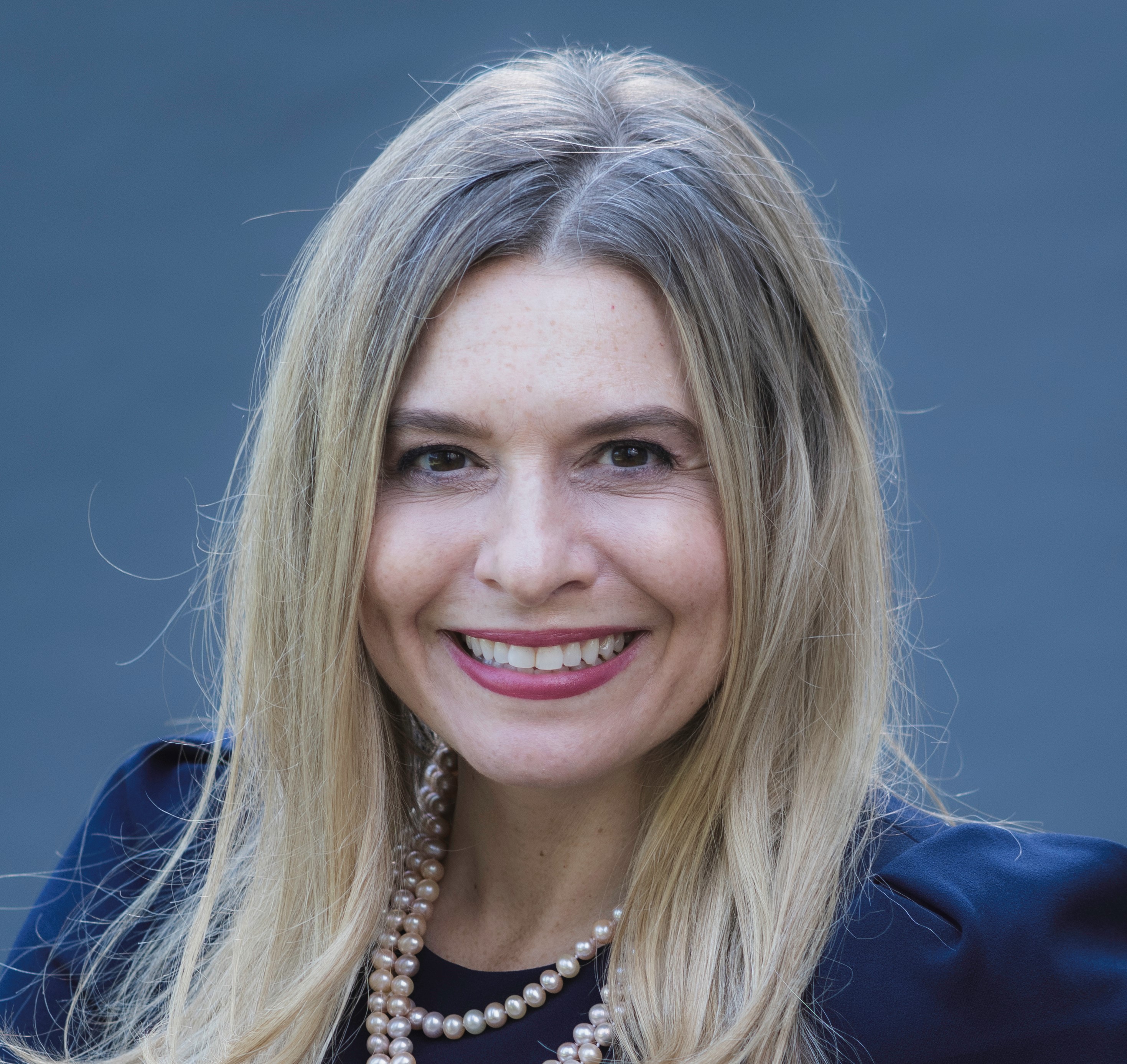 Conservative Party of Canada MP Stephanie Kusie served as the Official Opposition Shadow Minister for Transport during much of the COVID-19 lockdowns and is currently the Shadow Minister for Employment, Workforce Development, and Disability Inclusion.