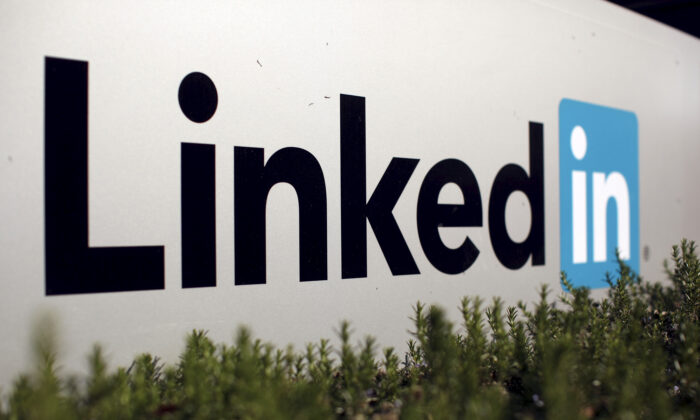 The logo for LinkedIn Corporation, a social networking networking website for people in professional occupations, is shown in Mountain View, Calif., on Feb. 6, 2013. (Robert Galbraith/Reuters/File Photo)

Microsoft Corp’s LinkedIn said that its app and website were functional after a brief interruption on Wednesday.

Earlier in the day, nearly 15,000 users had reported issues with the social networking service, according to Downdetector.

“Pardon us. If you were having trouble viewing LinkedIn today, we’re back in action,” LinkedIn said in a tweet.

Downdetector tracks outages by collating status reports from a number of sources including user-submitted errors on its platform. The outage may have affected a larger number of users.

A majority of users across the United States, however, reported that they had issues accessing LinkedIn’s website.

Obama Scaling Back 60th Birthday Party Due to Delta Variant

Police Clear and Reopen Area Around Scene of BC Bank Shooting