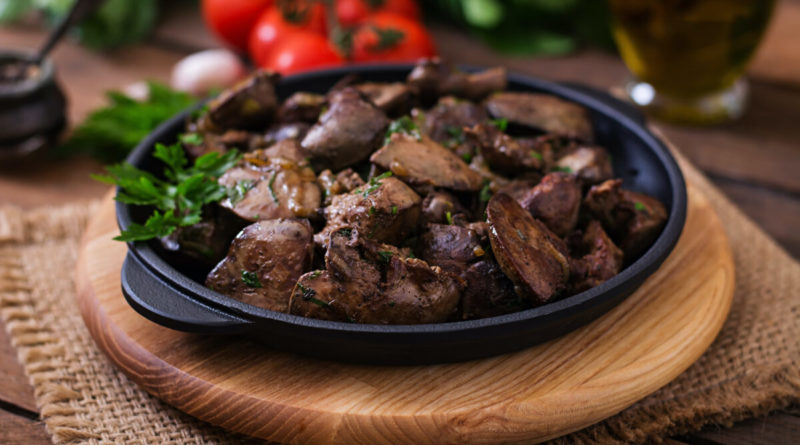 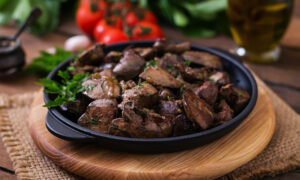 Up to World War II, most Americans ate liver regularly; doctors told moms to prepare liver for their families once a week, particularly to prevent anemia.
Last week, we discussed how Dr. Weston A. Price toured many cultures around the world with a focus on so-called “primitive” people who lived largely by hunting and gathering. These people hadn’t yet adopted diets that included significantly processed ingredients, such as refined sugars and grains.
Every single healthy population that Price studied ate liver—whether fish liver, shark liver, bird liver, or animal liver. That was a part of the animal that never went to waste. In fact, many groups considered liver to be a sacred food, especially important for men and women before conception, for women during pregnancy and lactation, and for children during the period of growth….

Rep. Jordan on Hunter Biden laptop: There was a conspiracy to keep information from American people

People Who Get 2 COVID-19 Shots Are Fully Vaccinated Without Booster: Surgeon General