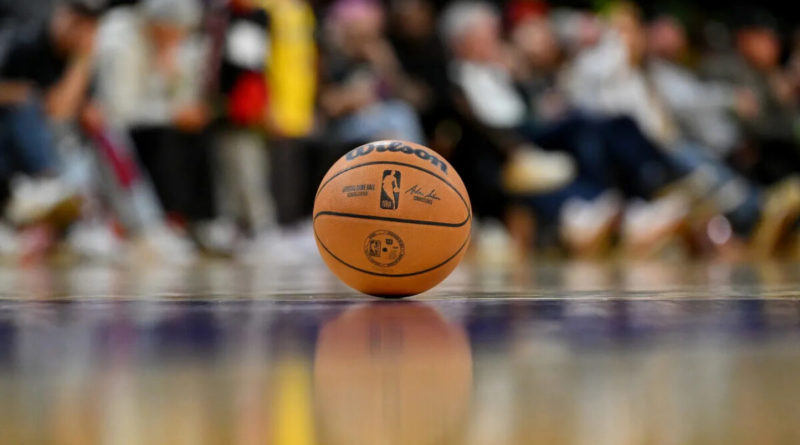 
Tributes are pouring in for longtime sports broadcaster Fred Hickman, who died Wednesday at age 66.

No cause of death was reported.

Hickman co-anchored “Sports Tonight” with Nick Charles beginning in 1980, CNN’s alternative to ESPN’s “SportsCenter.” Hickman was also the first person to appear on air for the YES Network in March 2002.

“Fred was a joy to work with and a joyful person,” New York Yankees play-by-play announcer Michael Kay said in a statement. “A total pro that you felt comfortable with knowing he would lead you the right way on the air. He was the first voice ever heard on YES and his professionalism put us on the right track, a track we are on all these years later.”

Hickman later would host the first version of “Inside the NBA” on TBS and also worked at ESPN.

“I was the only female anchor at CNN Sports, and Fred was such a welcoming presence … always with a laugh, a quip, a story … and supremely talented. ” ESPN’s Hannah Storm posted to Twitter.