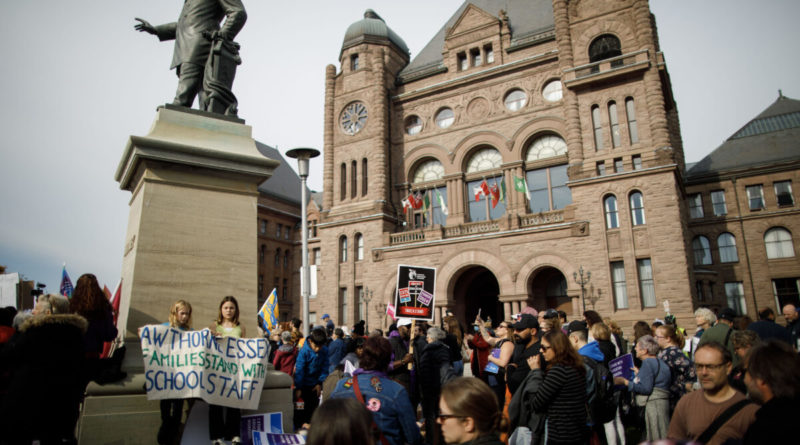 The Canadian Union of Public Employees (CUPE) represents librarians, early childhood educators, janitors, and other school support staff. Instead of the threatened strike on Nov. 21, schools were open and education workers will start voting on the deal on Thursday.

CUPE said that the tentative deal reached Nov. 20 offered workers a $1-per-hour raise annually for four years, working out to an increase of 3.59 percent a year.

“We’re going to respect the ratification process, but I will note that for the lowest paid worker, and I will use their average of $39,000 [in salary], this deal would represent a 4.2 percent increase annually every single year,” Lecce said. He said CUPE had opted for “public disclosure” of negotiations.

“It’s a significant increase from where we started and it’s what we set out to do, to help the lowest paid workers but all workers do benefit from this deal and frankly all families and taxpayers benefit by having stability for children,” said Lecce.

Laura Walton, president of CUPE’s Ontario School Board Council of Unions (OSBCU), confirmed that after 170 days of bargaining, the union reached a tentative agreement with the Ontario government.

Besides wage increases, the union was seeking $100 million in funding to guarantee higher staffing levels for educational assistants, librarians, custodians, and secretaries. It was also looking to have an early childhood educator in every kindergarten classroom, not only in classes with more than 16 students.

According to Walton, the government would not provide “any new money for new services.”

“Basically, what we’ve been told by this government is that they are not willing to budge any further. We are bringing to our members to have the vote,” she said.

“There is no certainty for any of our schools because this government fails to put the services and funding in place to keep them. Right now, we’re seeing record-high pediatric illnesses because our schools don’t have enough custodians to keep them clean. All I can say is that the workers are going to use their voice,” Walton stated.

“And it doesn’t mean that if this [deal] is turned down next Sunday that we’re out on the street the next day, we would have to serve another five day notice before we would even be able to entertain another strike.” 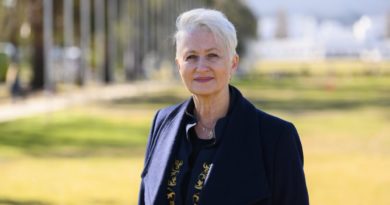