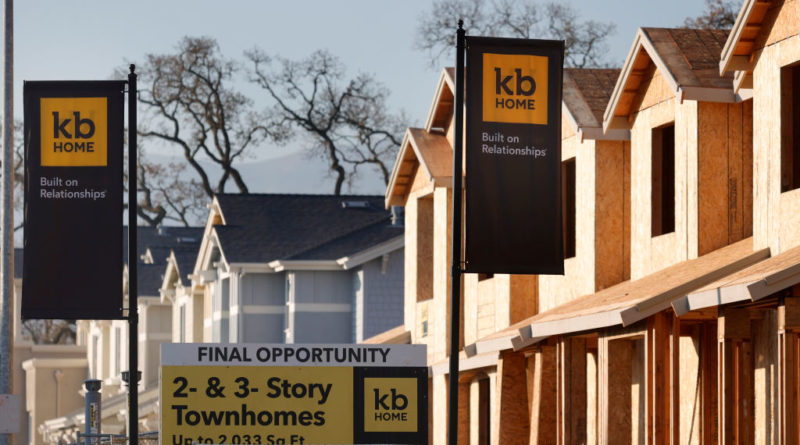 The building commodity peaked at $1,336 per thousand board feet in late February, but has settled to around $379, as of Dec. 22, to its lowest level since the pandemic in June 2020.

The price of lumber is down by 72 percent from this earlier year’s peak, largely due to rising mortgage rates, a decline in housing activity, low builder confidence, and fears of recession, which together have lowered sales.

The “lack of confidence in the U.S. housing market, amid the sharp rise in interest rates and mortgage rates, is creating headwinds and lackluster demand for lumber.”

The sluggish housing market is expected to be a continued drag on lumber demand and prices.

Lumber has long been an “economic bellwether” for the U.S. economy, he said, explaining that a fall in prices for the building commodity is likely indicative of a slowdown.

Home Sales Collapse and Its Effect on the Construction Industry

Home sales for October dropped 6 percent, falling for the ninth consecutive month, according to the National Association of Realtors.

The housing market is down 28 percent from 2021, while the Case-Shiller U.S. National Home Price Index showed that home price growth slowed for the sixth straight month this year.

This has put a serious dent in homebuilder confidence, which is at its lowest reading since mid-2012, according to the National Association of Home Builders (NAHB).

The industry is a prime mover in market demand for lumber, which is essential for new home construction projects

The National Association of Home Builders/Wells Fargo Housing Market Index dropped two points, to 31, in December, its lowest level since 2012, except for the early months of the pandemic.

The Federal Reserve’s hawkish policy against inflation has led to a jump in mortgage prices, “scaring off would-be homebuyers and has them running for the safety and comfort of the rental market,” said Kunisch.

However, the 30-year mortgage rate, which was at a high of 7.08 percent, has fallen in the the past few weeks, to the current rate of 6.78 percent, but it is still at twice the rate at the beginning of the year.

Skyrocketing mortgage rates have decreased affordability for new homebuyers, which led to the major slowdown in existing home sales.

Meanwhile, any reversal in the Fed’s aggressive rate policy could have a strong effect in boosting confidence in the U.S. housing market.

Last month, housing starts and building permits for both single- and multi-family homes also showed declines, while the number of housing starts dropped to the lowest since June 2020.

Construction on new single-family housing fell in October by 4.2 percent, to a seasonally adjusted annual rate of 1.425 million, according to the Department of Commerce.

Residential construction permits, a bellwether for future home construction, dropped to a seasonally adjusted annual rate of 1.526 million in October from 1.841 million in January.

Single-family building permits are expected to continue declining as homebuilder expectations for future sales slump to an historical low. 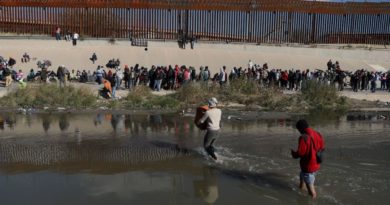