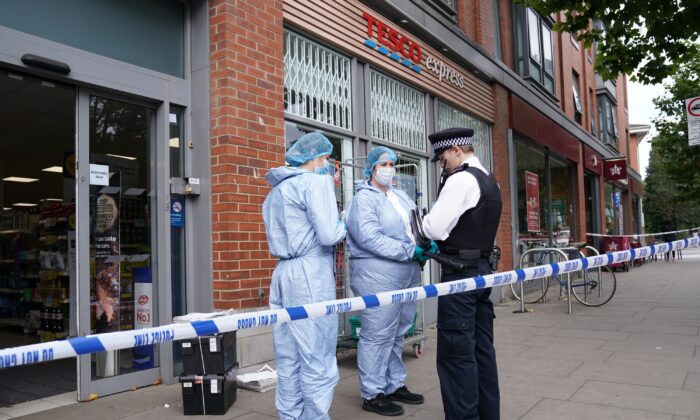 A 37-year-old man has been charged with contaminating or interfering with goods with intent at three supermarkets in west London.

Leoaai Elghareeb, of Crabtree Lane, Fulham, is due before Westminster Magistrates’ Court on Friday.

Following the incident, Hammersmith & Fulham Council advised shoppers to throw away anything bought from the three shops late on Wednesday.

Book Review: ‘Sins of the Fathers’

3 Dead, 6 Missing in Explosion in Sicily Caused by Gas Leak