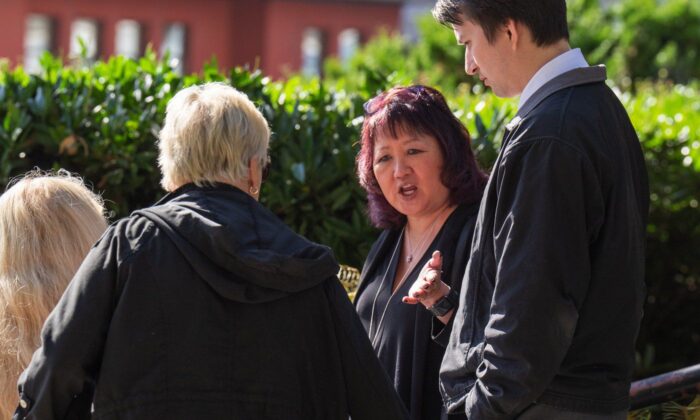 A Crown attorney says a man who repeatedly sent pornographic photos and videos of a British Columbia teen to other children and adults deserves a sentence that reflects the harm he caused.

Louise Kenworthy told a sentencing hearing in B.C. Supreme Court that Aydin Coban took pleasure in telling Amanda Todd he would ruin her life if she did not provide more material.

Todd died by suicide on Oct. 10, 2012, at age 15, and the court has heard her mother tried to breathe life into her as she lay dying in her bedroom.

Kenworthy is asking for a 12-year sentence for the Dutch man, to be served after his nearly 11-year prison term handed to him for similar extortion inflicted on dozens of youth in the Netherlands.

Coban was convicted in August of multiple offences in the Todd case, including extortion and harassment for an unrelenting online attack aimed at the teen from Port Coquitlam.

His defence lawyer plans to ask that any Canadian punishment be served at the same time as Coban completes his Dutch term.

Names of Jurors Who Convicted Derek Chauvin to Be Released Nov. 1