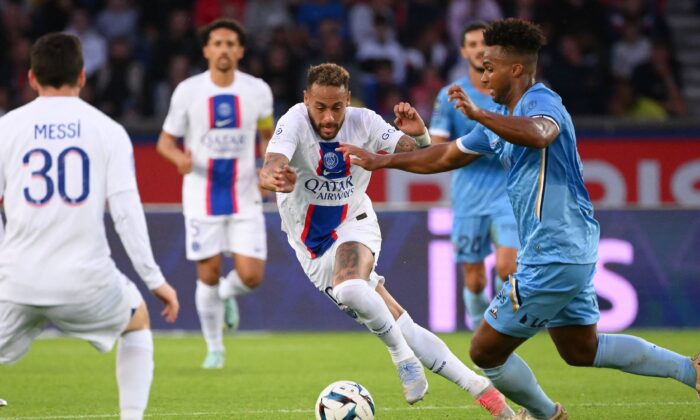 PARIS—Lionel Messi grabbed a goal and assist to inspire Paris St Germain to a 4-3 comeback victory over Troyes on Saturday as the Ligue 1 table-toppers extended their lead to five points.

Troyes had stunned the crowd at the Parc des Princes when Mama Balde volleyed home in just the third minute but PSG midfielder Carlos Soler equalised after a superb pass from Neymar as the two teams went into the break at 1–1.

Balde restored Troyes’ lead seven minutes into the second half and he could have had a third if not for an offside flag, but their celebrations were cut short as Messi quickly took control of the game.

The Argentine first pulled the trigger from 30 yards out to equalise with a sizzling strike before turning provider minutes later with an incisive through-ball for Neymar to score as PSG went ahead for the first time in the match.

Kylian Mbappe also got in on the act with a strike from the penalty spot after Troyes keeper Gauthier Gallon brought Soler down in the box, as all three of PSG’s star-studded attacking line got on the scoresheet.

Troyes pulled one back in the dying stages when Ante Palaversa took advantage of some shoddy marking to head home but PSG held on take the three points and keep second-placed Lens at arm’s length. Troyes remain in 11th place. 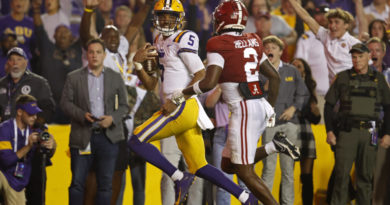