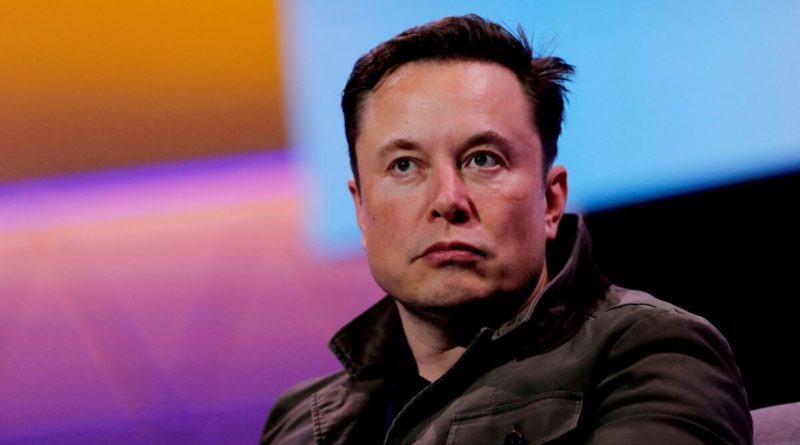 
Elon Musk recently commented once again on the Liberal government’s pending internet regulation legislation, this time saying it sounds like “an attempt to muzzle” Canadians.

Musk was responding to a Twitter post by Canadian journalist Andrew Lawton, who wrote on Dec. 13 that the federal government “wants to regulate internet content and deputize social media companies to enforce ‘hate speech’ bans.”

“I hope [Elon Musk] takes a stand against this,” Lawton wrote.

“Sounds like an attempt to muzzle the voice of the people of Canada,” Musk responded on Dec. 14.

Musk earlier responded to a comment regarding Bill C-11 in late October when a Twitter page asked if he would help Canadians “fight back” against the legislation.

“Now that you own Twitter, will you help fight back against Trudeau’s online censorship bill C-11?” said a post by Canada Proud on Oct. 28.

Bill C-11, also known as the Online Streaming Act, is currently pending in the Senate and, if passed and given royal assent, will grant the Canadian Radio-television and Telecommunications Commission (CRTC) regulating power over streaming platforms like Netflix and YouTube.

Heritage Minister Pablo Rodriguez, who sponsored the bill, has reiterated in the past that the legislation will not give the CRTC power to regulate the content of individual social media content creators.

However, CRTC chair Ian Scott told a parliamentary committee in May that, within the legislation, “there is a provision that would allow us to do it as required.”

Senators on the transport and communications committee amended Bill C-11 earlier this week by adding a clause that will prohibit the CBC from publishing or broadcasting sponsored content in the future.

Sen. Percy Downe, who introduced the amendment on Dec. 8, said sponsored content leads to the “cheapening of journalism.”

“The government is of the view that this amendment is not appropriate in the context of this bill,” he said.

A week prior, the same Senate committee voted down an amendment that would’ve limited the CRTC’s scope of regulation under the legislation.

The amendment proposed that only digital content creators with a yearly revenue of $150 million or more be subject to the CRTC’s regulating authority, but was voted down 10-4.

“Many [online content creators] have testified that a financial threshold would be important to help give guidelines to the CRTC on who they can regulate,” said Sen. Pamela Wallin during a Senate transport committee meeting on Nov. 29.

“The government opposes this amendment and thinks it’s not necessary for reasons that it set out,” said Gold.

Noé Chartier contributed to this report.

Israel, One of Most Vaccinated Countries in the World, Sets New COVID-19 Case Record