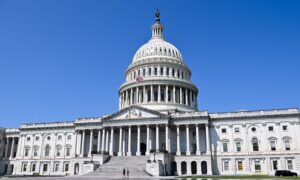 In the wake of recent mass shootings, the House of Representatives passes a wide-ranging package of gun control legislation. The bill raises the legal age to buy a semi-automatic from 18 to 21.

A man plotting to kill Supreme Court Justice Brett Kavanaugh was arrested. The armed man found near the Justices home is being charged with attempted murder.

At the Summit of the Americas—President Joe Biden announces a partnership plan for economic development—despite many Latin American countries declining to attend the event.

Topics in this episode include: