HOBBS, N.M.—An encounter between a New Mexico officer and two suspects left the officer wounded, one of the suspects dead and the other at large after she escaped in a police vehicle, officials said Thursday.

It began about 10:30 p.m. Wednesday when the officer encountered what appeared to be a stranded vehicle in Hobbs near the Texas border, police said.

The male suspect ran away and multiple shots were fired, resulting in the Hobbs police officer and that suspect being shot, Acting Police Chief August Fons said at a news conference Thursday.

A woman who was with the male suspect was detained at the scene and placed in handcuffs. She has been identified as 28-year-old Janessa Perez of Hobbs.

Fons said body-camera footage shows that as officers began rendering aid to the wounded policeman, Perez was able to drive away in a police vehicle.

It crashed a short time later, and Perez ran off, according to Fons.

The police chief identified the suspect who later died at a Hobbs hospital as 27-year-old Daniel Ramirez.

The wounded officer was in “good, stable condition and recovering with his family.” Fons said.

He said the New Mexico State Police was handling the investigation into the shooting. 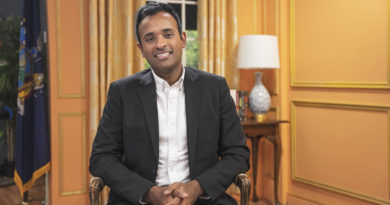 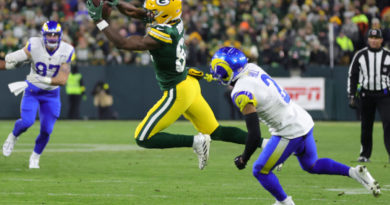 What Is an Immediate Annuity