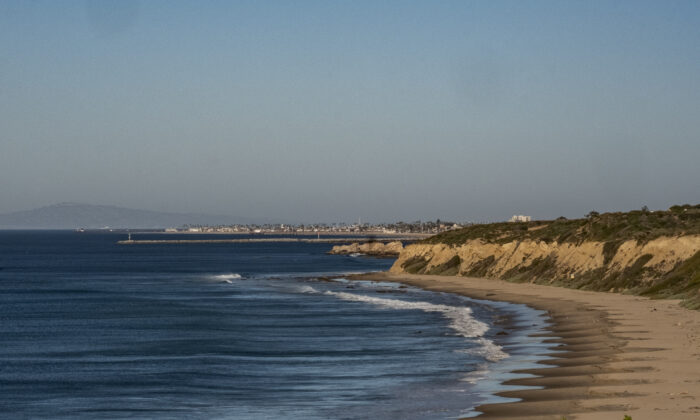 A large sewage spill was reported in the area on Feb. 21, causing the Orange County Health Care Agency to close the water area from 8th Street. An estimated 35,000 to 50,000 gallons of sewage was spilled by a blockage of the sewer line of a restaurant within Newport Bay, according to the agency.

Health Care Agency officials noted that the area will remain closed to swimming, surfing, and diving until the results of the follow-up water quality monitoring meet acceptable standards.