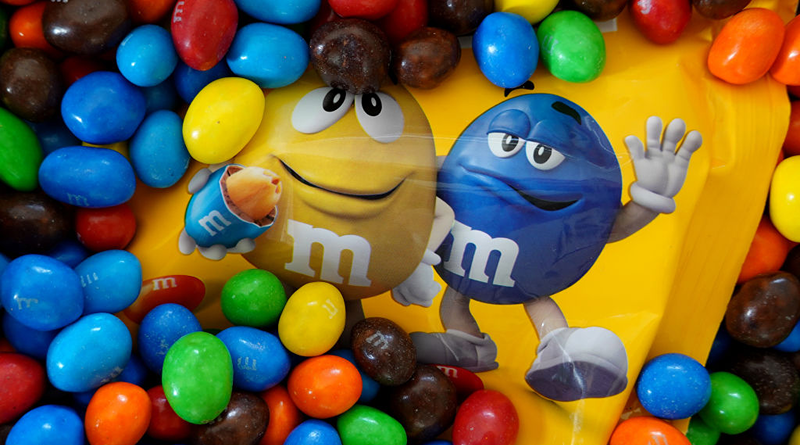 M&M’s has replaced its spokescandies with famous comedian, Maya Rudolph.

M&M’s spokescandies were the cartoon versions of the candies that appeared in advertisements. The use of them will be paused indefinitely. The change comes after Fox News’ Tucker Carlson stated that the redesign of the characters was “woke.”

“M&M’s will not be satisfied until every last cartoon character is deeply unappealing and totally androgynous,” Carlson said.

The redesigned consisted of the brown M&M’s stilettos changed to lower block heels. Additionally, the green M&M’s go-go boots were traded in for sneakers. 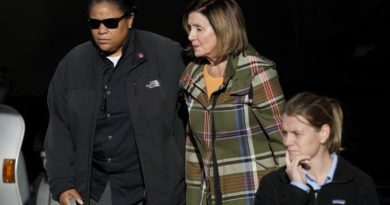