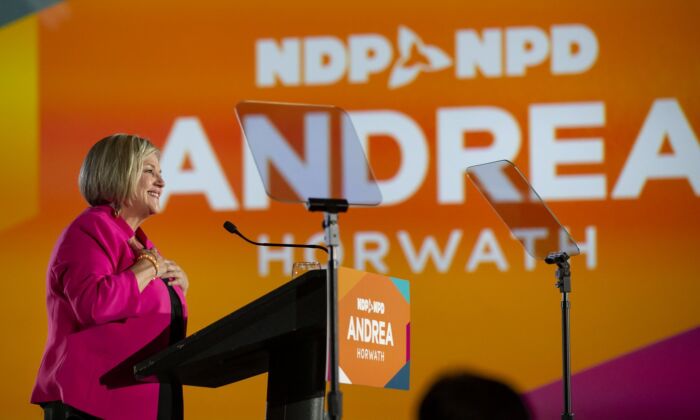 Ontario’s NDP is set to name an interim leader later today to replace Andrea Horwath and the party is expected to select a longtime Toronto caucus member.

Party sources say the caucus recommended Peter Tabuns, who has represented the riding of Toronto-Danforth since 2006 and who has served as critic for various portfolios, including energy and environment.

The party’s provincial council is set to vote on the recommendation today and is also expected to set some rules for the leadership contest.

Horwath led the NDP since 2009, and saw the party rise from third party to Official Opposition status in 2018 with 40 seats, but while the New Democrats remain in Opposition after this election, their seat count is diminished to 31.

She announced on election night that she would step down, saying it is time for her to pass the torch, and has since hinted she may be considering a bid to become mayor of Hamilton.

How China Has Quietly Taken Over an Entire Continent