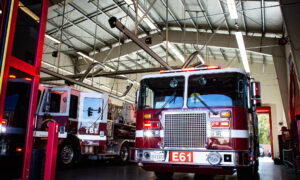 The Orange County Fire Authority (OCFA) has spent more than $40,000 on a lawyer’s travel fees in the past three years, an expense that continues to draw the ire of some elected officials.

An attorney representing the OCFA was compensated $40,425 for billed travel between Los Angeles and Orange County from 2017 to 2020. The rate is significantly higher than the standard IRS prevailing rate of about $0.58 per mile.

“That’s completely unacceptable,” Bartlett said. “That is not openness, transparency, or accountability in government.”

Despite her criticism, the OCFA approved its annual budget June 24 after it was amended for review due to previously raised concerns.

The proposed 2021–22 fiscal budget was approved by every director in attendance, with the exception of Bartlett, who originally raised issues during the initial May 27 hearing.

“With some of these anomalies that have not been appropriately addressed, they need to have an internal audit of the administrative operations and procurement practices,” Bartlett told The Epoch Times.

Bartlett said for the most part, the budget was in order. However, she casted a no vote mainly because the board continued to contract a law firm that charges hundreds of dollars per hour in travel expenses.

Bartlett said that all other boards and commissions she sits on don’t pay an hourly rate for travel time.

“Our goal is to try to save [money for] the contract cities that pay for the services every year,” she said.

Documents obtained by The Epoch Times show the travel fees paid to the lawyer during the three-year time frame accounted for 14 percent of the OCFA lawyer’s total invoice amount of $279,911.

When the board hired the firm Liebert Cassidy Whitmore in 2017, it approved a $350 per hour payment for work and travel time.

“[The law firm] did not propose or offer an option that would have allowed for billing of travel time at the prevailing federal mileage rate of 57 cents per mile,” according to a city report.

The board in 2018 voted to increase the lawyer’s retainer by an extra $25,000 per year for three years; the law firm’s contract was extended last year to expire in June, 2023.

Though Wagner approved the budget, he said he would like to either lower the cost of travel expenses for the law firm, or find another lawyer to deal with.

Wagner said that very same lawyer represented the City of Irvine while he was mayor. At that time the law firm was paid an hourly rate, including travel time, he said.

“I would like to see the cost of government reduced by reducing those fees paid to a lawyer, but it is not unique to the fire authority,” Wagner said.

Wagner raised concerns about whether OCFA’s finances were carried out in accordance with the board’s requests.

During the June 24 budget hearing, however, many of those concerns were answered by staff, who “did an exhaustive job answering the board’s questions … The directors were much more comfortable after hearing from staff in detail,” Wagner said.

“It is a good comprehensive budget that does what the agency, and the public that the agency serves, needs to do.” 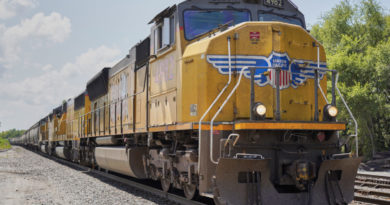 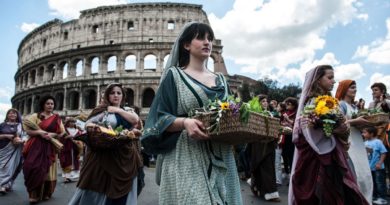