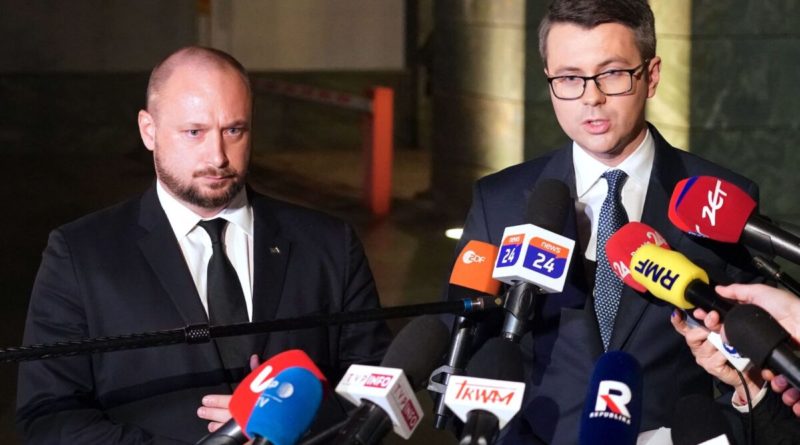 
Poland is considering calling on NATO to invoke Article 4 after a “Russian-made missile” hit a village inside its territory near the Ukrainian border on Tuesday, killing two Polish citizens.

“A moment ago we decided to verify whether there are grounds to launch procedures under Article 4 of the North Atlantic Treaty,” government spokesman Piotr Muller told reporters on Wednesday.

Poland is a member of the North Atlantic Treaty Organization (NATO). Article 4 allows NATO members to call a meeting to discuss any issue of concern, particularly if that issue is related to the security of a member country within the North Atlantic Council.

Specifically, Article 4 of the NATO charter states that member states “will consult together whenever, in the opinion of any of them, the territorial integrity, political independence or security of any of the parties is threatened.”

Muller said Poland’s military was also on high alert following the incident in the village near the Ukrainian border.

Meanwhile, Poland’s Prime Minister, Mateusz Morawiecki, called an urgent meeting of the Committee of the Council of Ministers for National Security and Defense Affairs on Tuesday.

President Andrzej Duda said on Twitter that he had spoken with NATO Secretary General Jens Stoltenberg and verified “the premises of Article 4,” adding, “we are in contact with our allies and we expect talks with the American side.”

Poland’s Ministry of Foreign Affairs (MFA) confirmed early Wednesday morning local time that the missile had hit the village of Przewodów, district Hrubieszów, Lubelskie province at 3:40 pm. Spokesperson Łukasz Jasina said in a statement that the missile had resulted in the death of two Polish citizens.

“Therefore, Minister of Foreign Affairs Zbigniew Rau summoned the ambassador of the Russian Federation to Polish MFA and demanded an immediate and detailed explanation,” the statement read.

It is currently still unclear if the missile strike was intentional or an accident. However, it marks the first time since Russia’s invasion of Ukraine that someone has been killed on NATO territory by Russian weapons.

However, Moscow has denied any involvement.

Russia’s Ministry of Foreign Affairs, in a statement, accused Polish media and officials of deliberately attempting to escalate the Russia-Ukraine conflict by involving a NATO member country.

“Polish mass media and officials commit deliberate provocation to escalate [the] situation with their statement on alleged impact of ‘Russian’ rockets at Przewodow,” the statement read. “Russian firepower has launched no strikes at the area between Ukrainian-Polish border. The wreckage published by Polish mass media from the scene in Przewodow have no relation to Russian firepower.”

Elsewhere, U.S. President Joe Biden told reporters outside the G20 meeting in Bali, Indonesia, on Wednesday that it is “unlikely” that the missile was fired by Russia.

“There is preliminary information that contests that. I don’t want to say that until we completely investigate it but it is unlikely in the lines of the trajectory that it was fired from Russia but we’ll see,” Biden said.

Biden added that the United States and its NATO allies are investigating the blast.

“We agreed to support Poland’s investigation into the explosion in rural Poland, near the Ukrainian border, and they’re going to make sure we figure out exactly what happened,” Biden said.

“And then we’re going to collectively determine our next step as we investigate and proceed. There was total unanimity among folks at the table.”

If Russia is found to have intentionally been behind the blast, it could prompt NATO to trigger Article 5, under which an attack on one member of the alliance is deemed an attack on all.

Caden Pearson and Reuters contributed to this report. 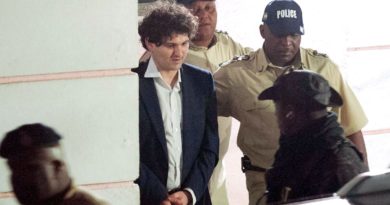 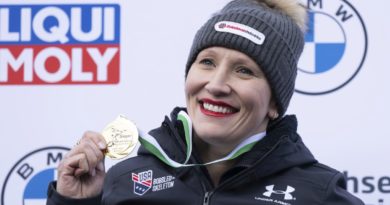 Children of Boston Revel in the Experience of Shen Yun