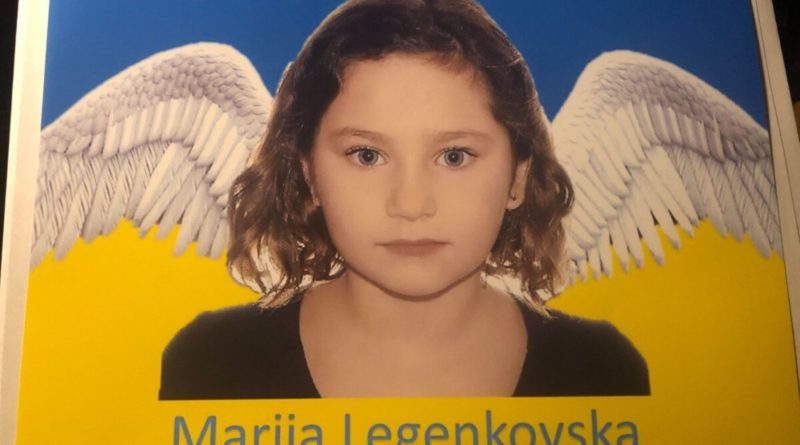 
A Montreal-area man charged in a hit and run that killed a 7-year-old girl as she was walking to school has been granted bail.

Juan Manuel Becerra Garcia was released on a series of conditions today that include not driving a motorized vehicle and not contacting the family of the young victim, Maria Legenkovska.

Maria had arrived in Montreal this year with her mother, brother and sister while her father stayed behind in Ukraine to fight against the Russian invasion.

She was struck Tuesday morning just east of the downtown core and died later that day after being taken to hospital.

Prosecutor Alexandre Gautier says the conditions placed on the accused, who has no previous criminal record, are in line with the evidence in the case.

The accused, who had been detained since turning himself in on Tuesday, faces one count of failing to stop after an accident resulting in death, with the case returning to court next year.