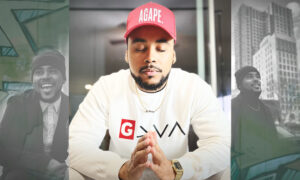 It was 1997 when then-7-year-old Isaiah Robin first made his big splash in the “gangsta rap” music scene in Long Beach, California. He’s come a long way since then. Now he rhymes about Yahushua and God in the Lone Star State.
In the early days, he and his group, the LAX Boyz, started off rapping in their garage, but later shared the stage with megastars such as Jay-Z, Chris Brown, BTK, and Twista. They recorded for Def Jam and Death Row. They had their own commercial and were all over BET.
“We were everywhere pretty much,” Isaiah told The Epoch Times, adding how they shot a big-budget production in a hanger in Long Beach when they were at their height. “There were really expensive cars and a lot of models.”… 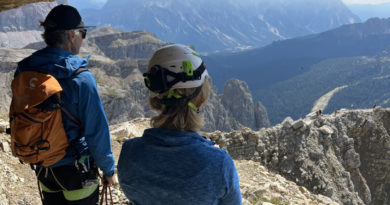 The Dolomites: An Otherworldly Alpine Paradise

Student Newspaper Takes Down Story on Academics Linked to CCP