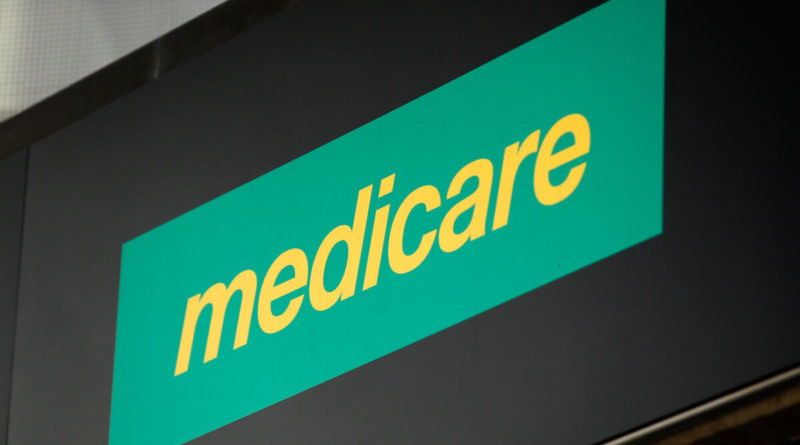 
A new study has indicated that the current Medicare system has failed Australian patients and doctors, and it recommends a major restructuring of the way general practitioners work and get paid to make health care more effective.

In its latest report, the Grattan Institute pointed out that after four decades since its inception, Australia’s universal healthcare system could no longer keep up with the changes in the community’s health needs.

“GPs’ work has become much more complex as the population has grown older and rates of mental ill-health and chronic disease have climbed. But the way we structure and fund general practice hasn’t kept up,” the institute said.

“Other countries have reformed general practice, and their rates of avoidable hospital visits for chronic disease are falling.

Changes in the Community’s Health Needs

The report showed that the rate of chronic diseases had grown rapidly among the Australian population in the past 50 years.

Specifically, while heart disease, diabetes, and mental illness only accounted for 12 percent of GP caseloads in 1962, this figure had more than doubled to 27 percent by 2015 and is still rising.

In addition, nearly half of the population (47 percent) is found to have a chronic disease, and this trend will continue as more Australians get older.

The report said while there was strong evidence that primary care could best prevent and treat chronic disease, general practices found it difficult to deliver that care due to Australia’s health workforce policies, funding model, and system management.

At the same time, there is a big gap in rural GP services due to a lack of doctors. On average, people in small regional towns have about 35 percent fewer GPs than those in major cities, which leads to prolonged waiting times for appointments and higher service prices.

Similarly, poorer Australians are not getting the GP services they need, although the rates of bulk-billing GPs receive are generally high.

When disadvantaged Australians visit the GP, they are about 35 percent more likely to wait too long for appointments and are more likely to receive shorter consultations.

“Poorer Australians suffer the most: they are twice as likely to have multiple chronic diseases as wealthy Australians.” Grattan Institute said.

Part of the reason is that the current funding model is skewed toward rewarding clinicians for seeing lots of patients in quick succession rather than providing more extensive care to those needing it most.

GPs Are Struggling to Provide Care

Meanwhile, the report said GPs were under increasing pressure to meet their patients’ needs due to the rise in chronic diseases and a lack of a supporting team of health professionals.

At present, GPs constitute 74 percent of the clinical staff in general practices across Australia. And compared to other advanced countries, Australian GPs are less likely to delegate tasks that do not require medical training as they do not have enough support staff.

In addition, while GPs need longer consultations to manage patients with multiple chronic diseases, they are not encouraged to provide such appointments under the current funding model.

This causes GPS to fit more complex care into the normal 15-minute appointments, which, in turn, leads to heavier clinical loads, burnouts and emotional burdens.

“Hospital staff are overwhelmed with demand, and GPs tell us they are stressed, disrespected, and disillusioned,” the institute said.

Recommendations for a Medicare Overhaul

To fix the current Medicare system, the report proposed the government implement a “team sport” model for general practices, in which many clinicians work under the leadership of a GP to provide more and better care.

However, the federal government first needs to change current legislation and funding barriers that have forced GPs to operate by themselves.

As a necessary step, the report suggested the government employ an additional 1,000 clinicians, such as nurses and physiotherapists, to work at general practices in communities where they are most needed.

Furthermore, it said Australia needed to adopt a new funding model for the Medicare system.

“GPs should be able to choose a new funding model that supports team care and enables them to spend more time on complex cases by combining appointment fees with a flexible budget for each patient based on their level of need,” Grattan Institute said.

“Medicare is in the grip of a mid-life crisis. The reforms we propose will give more patients better care and boost GPs’ job satisfaction.”

As the Albanese government has pledged to spend $250 million a year to fix Medicare, the report said it could use the money to fund the proposed recommendations.