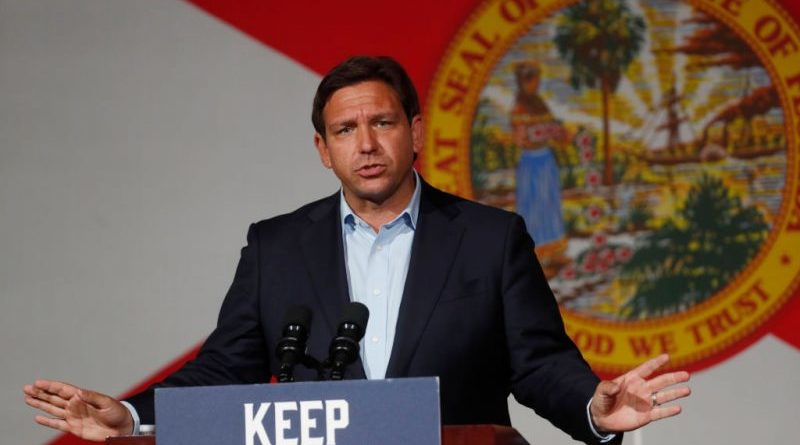 The 46th Governor of Florida, Ron DeSantis (R-Fla.) pulled a stark lead over his Democrat challenger Charlie Crist (D-Fla.) leading up to the election.

DeSantis has been a huge proponent of keeping Florida free. He is considered one of the most prominent members of the Republican party. DeSantis graduated from both Yale University and Harvard Law School. He was also in the U.S. Navy.

He has championed a number of bills, including the controversial Parental Rights in Education Bill which gives parents the right to decide what classroom materials their kids are exposed to.

His challenger, Crist, supports pro-abortion. One of Crist’s goals is to make it easier for people to vote, pushing back on DeSantis’ efforts to secure elections.

DeSantis has raised over $180 million for his campaign for reelection, more than any other governor in U.S. history. He has prevailed over Crist in ad spending, polling and voter registration.

DeSantis has been a Republican favorite, and some critics have said the governor race was not even a competition, as the incumbent governor is well liked by the red-wave state.