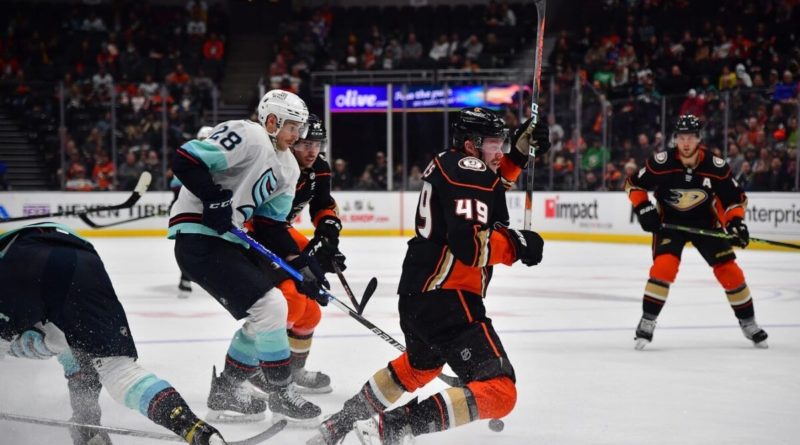 
Rookie Matty Beniers had a goal and two assists as the Seattle Kraken defeated the host Anaheim Ducks 5–4 Sunday night to extend their winning streak to five games.

Daniel Sprong had a goal and an assist, including the winner early in the third period, and Jared McCann, Alex Wennberg and Vince Dunn also scored as the Kraken improved to 7-1-1 on the road. Goaltender Martin Jones made 25 saves.

Troy Terry had a goal and an assist and Derek Grant, Mason McTavish and Adam Henrique also scored for Anaheim, which lost its second straight. Trevor Zegras had three assists and Cam Fowler had two.

Sprong scored the tiebreaking goal at 3:41 of the third. Beniers broke out of his own zone and fed Ryan Donato on the left wing, who sent a cross-ice pass to Sprong along boards at the offensive blue line. Sprong tried to shoot the puck deep into the opposite corner, but it hit a defenseman and fell right back to Sprong, who drove diagonally across the slot while Donato served as a screen and put a backhander into the net as Anaheim defenseman Kevin Shattenkirk crashed into goalie John Gibson.

Gibson, who stopped 14 of 19 shots, was forced to leave the game with an undisclosed injury and was replaced by Anthony Stolarz, who made six saves the rest of the way.

The Kraken took a 2-0 lead in the opening seven minutes.

McCann opened the scoring just 33 seconds in, taking a pass at the top of the crease after lifting the puck over a sprawling Gibson. Wennberg doubled the advantage at 6:53 with a tap-in at the right post.

Dunn restored the two-goal edge at 19:33 of the first on a wrister from the high slot.

Grant scored 1:48 into the second to make it 3–2 before Beniers scored with a man-advantage at 9:30 to restore Seattle’s two-goal lead.

The Ducks tied it at 4–4 as McTavish and Henrique scored power-play goals at 16:34 and 17:55 of the second, respectively.

Seattle forward Morgan Geekie suffered an upper-body injury in a collision with teammate Adam Larsson early in the second period and didn’t return. 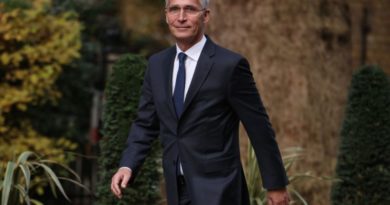 ‘Pass on American Values to Our Children’: Coronado Celebrates Freedom