MOSCOW—The number of people who died in an accident while climbing Eurasia’s tallest active volcano has risen to eight, Russian authorities said Monday.

A helicopter with a rescue team was on the way to the site of the accident, emergency officials said.

Russian media initially reported on Saturday that five climbers died while trying to ascend to the top of the Klyuchevskaya Sopka volcano in Russia’s far eastern Kamchatka peninsula. The accident occurred about 500 meters below the 4,750-meter (15,884-foot) summit, the reports cited the prosecutor’s office of the Kamchatka region as saying.

All the climbers were Russians, the reports said.

Four people survived the accident and are waiting for the rescuers at different altitudes.

The Kamchatka peninsula in Russia’s far northeast is noted for its array of active and dormant volcanos, hot springs, and abundant wildlife.

What Helps Couples Get Through the Pandemic? 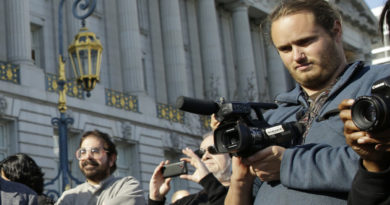