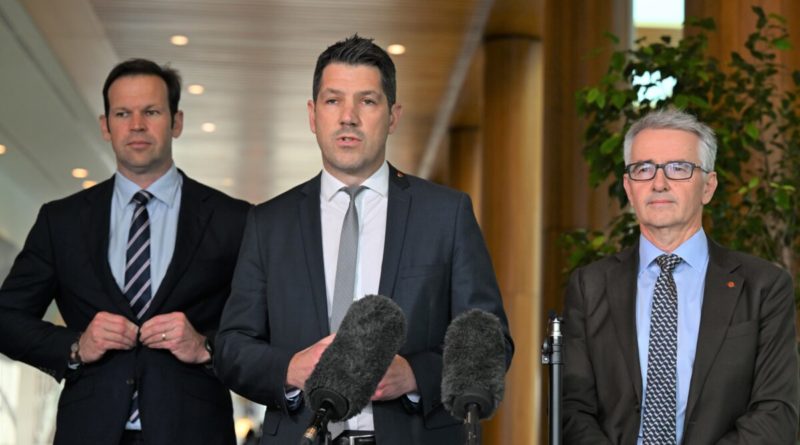 
Four Australian senators have lodged an order for the release of contracts between the federal government and pharmaceutical companies for the production of COVID-19 vaccines.

The senators will lodge the motion on Nov. 29, 2022, for the current Labor health minister to release agreements with Pfizer, AstraZeneca, Moderna, and Novavax, including details on vaccine efficacy, side effects, and supply of the jab.

Further, the motion will ask for documents outlining any “indemnity, guarantee, waiver, or release of liability” provided by the Australian government to pharmaceutical companies.

“The Australian taxpayer deserves to know the details of these deals, including the indemnities given to these companies in relation to the rollout,” said South Australian Liberal Senator Alex Antic in a post on Facebook.

Antic was joined by Queensland Senators Matthew Canavan (of the Nationals), Gerard Rennick (also of the Liberal Party), and Victoria’s Ralph Babet (of the United Australia Party).

In recent Estimate hearings, the senators have consistently probed Australian health authorities on how they considered scientific data that contributed to the handling of the pandemic.

For example, on Nov. 10, Canavan questioned the National Health and Medical Research Council on a review into local “gain of function” research—ordered by then-Health Minister Greg Hunt—following revelations the U.S. National Institutes of Health collaborated with the Wuhan Institute of Virology on similar work.

Prof. Anne Kelso said a combined committee, including the Council, the Australian Research Council, and the CSIRO examined 6,000 projects conducted over the last 10 years.

“It found 17 projects where there was gain-of-function research that could be considered of concern,” Kelso told the Community Affairs Legislation Committee. “We examined whether all of those projects had the appropriate regulatory controls and whether there had been any incidents that could have been of concern, and everything was in order.”

Canavan noted, however, that the details of the 17 projects were not publicly revealed because he had been told that there were potential “serious threats to the personal and professional lives of scientists.”

In response, he pressed Kelso for details of those projects.

“This is publicly funded research. This type of research involves infectious agents that potentially—I do not accept the rationale you gave before—created coronavirus,” he said.

“You cannot be laws unto yourselves, and this review, to me, smacks of the fox looking after the henhouse here. You’re reviewing your own research, and the report is very defensive.” 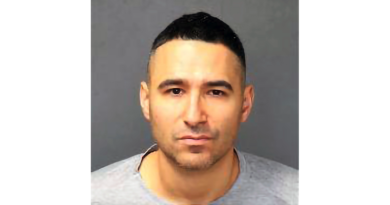