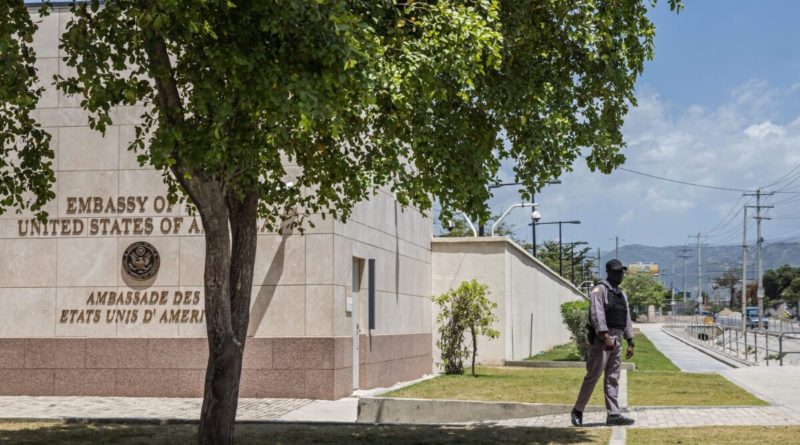 
PORT-AU-PRINCE—Shots were fired on U.S. embassy vehicles in Haiti on Monday in an attack that also affected the Haitian police and commercial vehicles, an embassy spokesperson said.

“No embassy personnel were injured,” Information Officer Kathryn Edwards said in a statement. “One Haitian commercial driver accompanying the convoy was injured. However, the injuries are not life threatening.”

The statement did not identify the attackers. Gang violence has been rife in the Caribbean nation, and one local media report attributed the attack to the 400 Mawozo gang, which kidnapped a group of U.S. and Canadian missionaries in 2021.

The U.S. State Department did not immediately respond to a request for comment.

The Haitian National Police this month took back control of the Varreux fuel terminal that for six weeks had been blocked by the G9 gang coalition, creating fuel shortages that triggered a humanitarian crisis.

Fuel has slowly begun returning to stations since then. 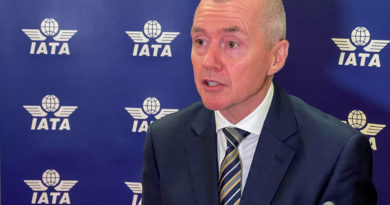 Airlines See Return to Profit in 2023, Clash With Airports