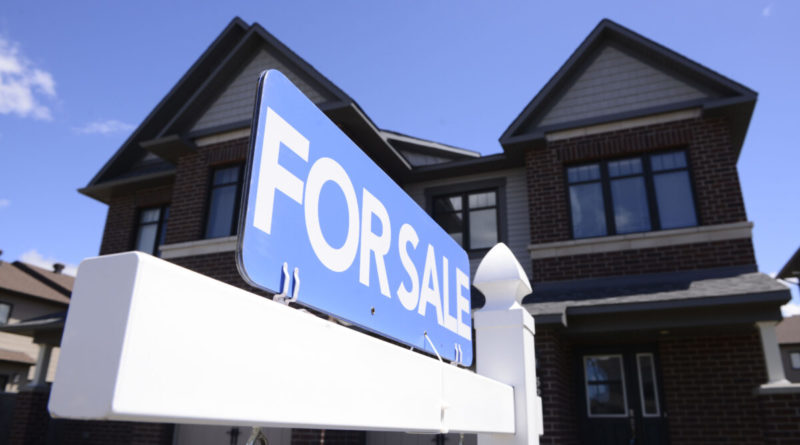 
Canada’s Superintendent of Financial Institutions has responded to calls for lower requirements on mortgage applicants. He maintains that lenders need to keep the “stress test” to make sure applicants will be able to pay their mortgages come what may, and to protect the nation’s financial system from risky loans.

With Bank of Canada’s interest rate hike last week, the big banks are now offering a prime lending rate of 6.45 percent. The so-called “stress test” requires federally regulated lenders to make sure their clients would have enough income to pay the bills if the rate were 2 percent higher.

New mortgage applicants are thus having to prove they can pay more than 8 percent.

“Some have understandably argued that [we] should lower or eliminate the [stress test],” said Peter Routledge, superintendent of financial institutions, in a statement Dec. 9. “They suggest that mortgage rates may be peaking and that the [stress test] puts an undue burden on homebuyers.”

Routledge said he sees the stress test as “an underwriting practice that adds an important safety buffer to residential mortgage portfolios, the largest exposure Canadian lenders have on their books.” It is one of the measures implemented since the Global Financial Crisis of 2008–2009, he said, to add safety buffers and resilience to Canada’s financial system.

“That is one reason, we believe, why residential mortgage defaults remain at, or are near, historic lows,” he said.

Some have argued that making it so hard to buy a home will cause a further depression of the housing market. Routledge said, however, that he doesn’t see the stress test as “a tool to manage the demand for housing.”

When his office set the MQR last December, it said in a release, “In an environment characterized by increased household indebtedness and low interest rates, it is essential that lenders test their borrowers to ensure that mortgages can continue to be paid during more adverse conditions.” Interest rates were less than half what they are now.

On Dec. 15, Routledge’s office will announce the outcome of its annual review on the stress test—also known as a minimum qualifying rate (MQR)—for uninsured mortgages. On Jan. 23, his office will launch a broader policy review of residential mortgage and underwriting practices.

The Day of Reckoning Is Coming