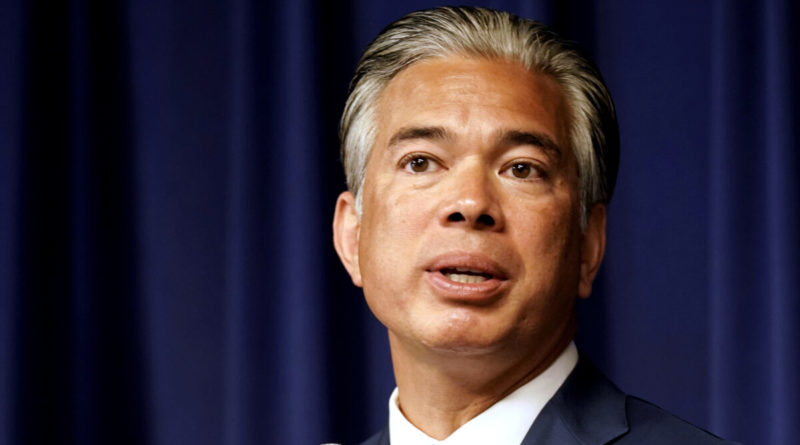 
The Supreme Court refused an emergency application to block California’s incoming ban on flavored tobacco products including e-cigarettes in a late-afternoon ruling on Dec. 12.

Winston-Salem, North Carolina-based R.J. Reynolds Tobacco Co. had asked the high court for an emergency injunction preventing enforcement of California Senate Bill 793 while it pursued appeals in the lower courts.

The U.S. Court of Appeals for the 9th Circuit denied the company’s request to block the law in a Nov. 28 ruling.

The company is arguing in a federal lawsuit that the ban is beyond the authority of the state and violates the Supremacy and Commerce Clauses of the U.S. Constitution.

According to Ballotpedia, 63.44 percent of voters approved the ballot question upholding the legislation and 36.56 percent voted against it.

The case is R.J. Reynolds Tobacco Co. v. Bonta (court file 22A474). Respondent Rob Bonta, a Democrat, is the attorney general of California.

The application was referred to Justice Elena Kagan who referred the matter to the full Supreme Court. The court turned down the application in an unsigned order without explaining why. No justices indicated they dissented from the decision.

This is not necessarily the end of the road for the case at the Supreme Court. Although the court rejected the current application in an emergency posture, the case could return to it in the future.

The law, which takes effect on Dec. 21, will ban the retail sale of all “flavored tobacco products” in California.

Reynolds had argued that it and “numerous others” would suffer “irreparable harm” if the law were allowed to come into force, according to papers filed by attorney Noel Francisco, who was then-President Donald’s Trump solicitor general.

According to the company, the law violates the federal Family Smoking Prevention and Tobacco Control Act and will hurt Reynolds because it will be unable to sell its products in one of the nation’s largest markets.

Reynolds will be unable to sell menthol cigarettes—which comprise about one-third of the cigarette market—in California.

“[M]any smaller entities, including family-owned retailers, will likely have to close shop entirely and lay off their employees,” the company said in a brief.

Bonta’s office had urged the Supreme Court to refuse the emergency application.

“For more than a century, states have carried out their authority to ‘guard the health’ of their citizens by enacting laws that restrict how tobacco products ‘may be sold,’ and sometimes … ‘prohibit their sale entirely,’” the brief stated, citing earlier precedent.

“Voters in California recently joined other states and local jurisdictions in banning the  retail sale of flavored tobacco products.

“And young people who are initiated into tobacco use through flavored tobacco products are more likely to become long-term users and suffer grievous health effects as a result,” the brief stated.

The Epoch Times reached out for comment to the offices of Francisco and Bonta but did not receive an immediate reply. 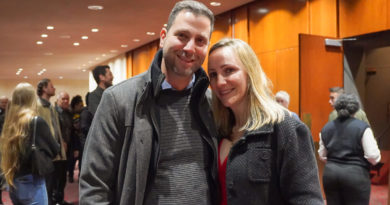 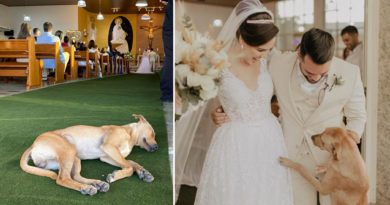