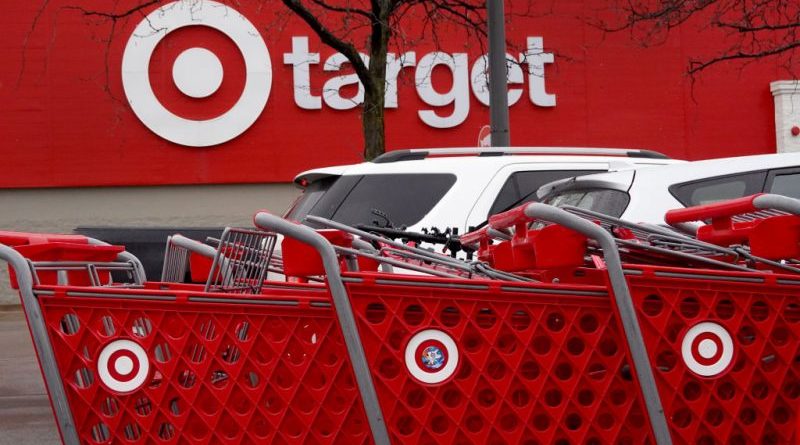 The corporation, Target, saw major profit losses this year due to theft and looting.

According to the Chief Financial Officer of Target Michael Fiddelke, the company’s gross profit margin is already down 400 million so far this year compared to 2021.

The CFO noted that Target is not the only retailer experiencing a rise in theft by saying that it is a trend that’s gotten increasingly worse over the last year-and-a-half.

Meantime, Target is expecting to lose more than $600 million by the end of the year.