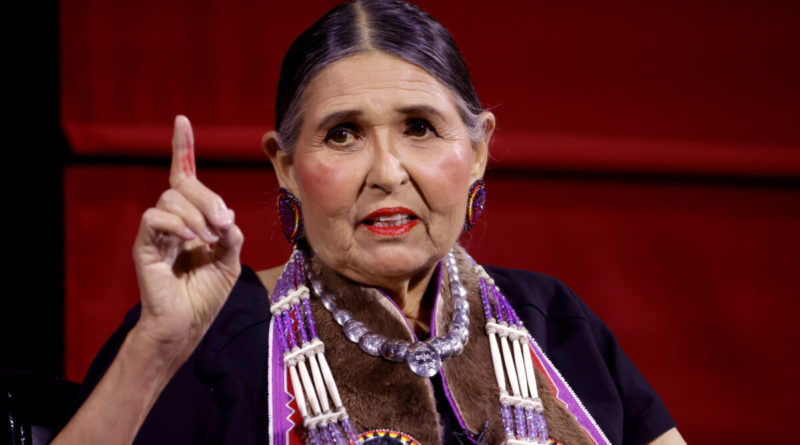 
The following is a condensed version of “Pathologies of Victimhood“ by Richard Gunderman, published at Law & Liberty.

There was just one problem: according to her sisters, Littlefeather, whose birth name was Marie Louise Cruz, was not Native American. She had fabricated her story of Native American ancestry, perhaps to find work. Littlefeather was a victim not by fate but choice.

Everyone has experienced genuine victimization at some point in their lives, and victimhood transcends political boundaries. A history of victimization, perceived or actual, is often treated as a credential that lends credence and moral authority to a particular person, group, or point of view. Members of minority groups, the poor, and the voiceless often lay a claim to it, but so too do members of various majorities, high-wealth groups, and prominent figures in our society.

Many grievances concern perceived disadvantage: structural racism and other forms of oppression by economic, social, and religious elites. Yet even the billionaire former president of the United States exhibits what might be charitably called a persecution complex, often rallying his supporters with the claim that “We’re all victims.”

A team of psychologists has recently described a psychological condition they call the “tendency for interpersonal victimhood,” which they define as “an enduring feeling that the self is a victim across different kinds of interpersonal relationships.” We all know that some people take offense more easily than others, but those with this tendency consider themselves “the victims of others’ malevolent actions” and remain “preoccupied with having been hurt long after the event has ended.”

Specifically, individuals with a tendency for interpersonal victimhood feel victimized “more often, more intensely, and for longer durations” than those who do not share this psychological affliction.

The researchers outline four components of this tendency. The first is the need for recognition of victimhood. Such individuals need to have their victimhood acknowledged by others and expect them to express sympathy for what they are enduring. Above all, individuals with a tendency for interpersonal victimhood expect perceived perpetrators to take responsibility for what they have done and express remorse and a sense of guilt over their actions.

A second feature of the tendency for interpersonal victimhood is moral elitism. Such individuals take their own “immaculate morality” for granted, just as surely as they are convinced of others’ malevolence.

A third feature is lack of empathy. Individuals with a tendency for interpersonal victimhood feel their own suffering very keenly, but they tend to be oblivious to the suffering of others. In a sense, such individuals are so attuned to their own sense of moral injury, like someone wearing high-volume headphones, that they cannot pick up notes of distress in others.

The final feature of the tendency to interpersonal victimhood is rumination. The goal of rumination is not to solve a problem or adopt a new perspective but simply to experience the situation over and over again. In some cases, such as Littlefeather’s, afflicted individuals ruminate over experiences they never endured.

Emotionally, such individuals enter new situations and relationships expecting to be hurt. They may perceive malice where none is intended, lack the capacity to laugh at themselves, and when hurtful words and actions are directed at them, take them far more seriously than other people. Where ambiguity exists, they will tend to interpret it as directed to their own detriment.

We tend to find what we set out looking for, and when persons operate with the assumption that others are out to victimize them, their expectations tend to be fulfilled. They view the past through a similar lens—that is, they continually rewrite their memories in ways that contribute to their own sense of victimization. As a result, they are quick to take offense and often find it difficult to build and sustain relationships.

How should individuals and groups with a tendency to interpersonal victimhood be approached? First, it is usually unhelpful to attempt to argue them out of it, because doing so would require them to relinquish their victimhood. Second, when confronted with persons who are unable to forgive, it is best to redouble efforts to be forgiving. Third, because such individuals bear a psychological affliction, it is best not to rely on them to provide fair and balanced accounts of situations or to make prudent, well-informed, and thoughtful decisions on behalf of others. These have social as well as personal applications.

Culturally and personally, we ought gradually to reorient ourselves toward moral excellence, pursuing fairness, resilience, and compassion, recognizing that victimhood is not a virtue. 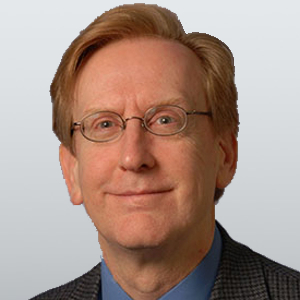 Camelot and the American Commitment to Vietnam’ 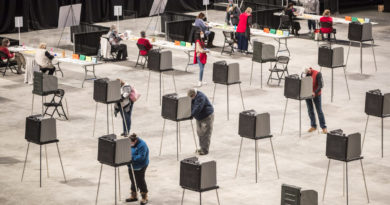