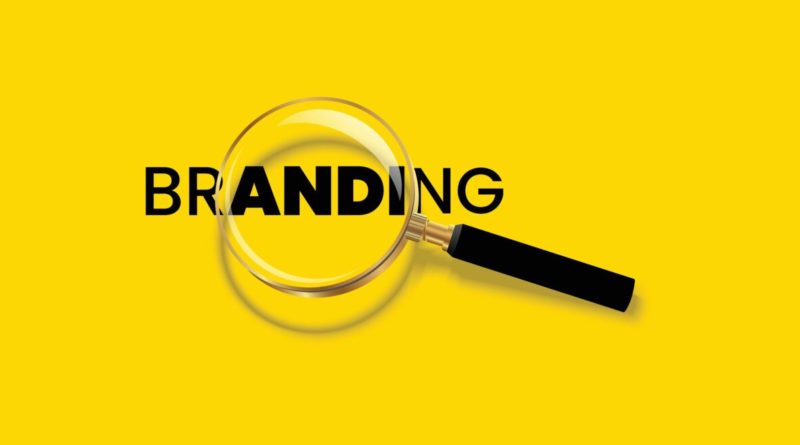 
As a business continues to grow and increase profits, it is essential to expand its brand. They need more people to see the company and its potential for profitability. Marketing a business correctly to attract a large audience is crucial. Many companies turn to brand ambassadors to help them get their products or services seen by the public.

How can businesses prepare to cut ties with a brand ambassador, and what is the financial fallout—not to mention the publicity—if they do?

For good reasons, businesses use brand ambassadors to market their companies. Since almost 90 percent of consumers will trust the recommendation of someone they know over any other marketing form, companies must match their message with the exemplary ambassador before moving forward.

Beginning in 2015, Adidas and Kanye West had a very profitable relationship. West agreed to become a brand ambassador for the shoe and sports apparel company and design and market apparel and shoes under the Yeezy brand name at the unheard-of cost of $1.5 billion.

However, that profitable relationship that earned billions of dollars soured quickly due to West’s antisemitic remarks in October 2022. The company estimated that severing ties with the rapper and fashion designer would cost them nearly $250 million just to remove his name and products off the shelves. Over the first four years of the partnership, Adidas and West’s clothing and shoes brought in over $500 million in sales, so severing ties with the brand ambassador can be costly.

However, West isn’t the first brand ambassador to cost a company millions of dollars in lost revenue. Hertz rentals took quite a while to recover from a nearly 20-year partnership with O.J. Simpson. For much of those 20 years, the star athlete and the car rental company reaped the benefits of millions of dollars in sales. Both saw their profiles rise in the minds of consumers. However, when police arrested Simpson for the murder of his ex-wife Nicole and her friend Ronald Goldman, the company had to cut ties quickly, which wasn’t easy.

Another example of what can happen with an ambassador is when David Beckham and Brylcreem paired up. The hair-growth product company paid Beckham $6 million to promote the products, which were a big hit with fans. However, when Beckham shaved his hair halfway through his contract, the sales of all products dropped by an astounding 25 percent.

Other businesses that have felt the impact of a bad relationship with a brand ambassador. These include Chris Brown and the Dairy Association’s “Got Milk” campaign, Michael Phelps and Kellogg, plus Lance Armstrong and USPS. In the case of Armstrong, it led to a lawsuit that resulted in him having to pay a $5 million settlement.

Even local ambassadors can cause headaches for a company. Dillard’s cut ties with a brand ambassador on its college advisory board. This happened after police arrested her for a racist attack on a student worker at the University of Kentucky.

With the considerable rise in marketing on many different platforms, how can businesses ensure that their brand is represented effectively and profitably without risking thousands—or even millions—of dollars in sales?

How Businesses Can Take Precautions

First, you need to know who your company is marketed to and choose an ambassador from that same market segment.

For example, Red Bull targets its products toward college students and young adults. They use college students and athletes in their brand ambassador program across social media. Not only does the company employ members from its target audience, but it also uses local talent to get its message across.

Another excellent example of an ambassador is the Pura Vida Company, which sells sustainable jewelry and other products to brand ambassadors in communities doing environmental or charitable work.

Third, do your research. Although, in some cases, the relationship between a brand ambassador and a company comes out of the blue. Check for warning signs that a potential brand ambassador may be volatile. Through thorough research, you can also learn who may be a great ambassador in how they represent themselves.

Kanye West had been a controversial figure for some time. However, Adidas chose to work with him because he was clearly talented in design. He was also a famous rap artist and producer. However, the partnership between West and Adidas existed relatively peacefully for seven years. However, this was before the extreme publicity West garnered through his antisemitic remarks forced the company’s hand.

Each company will have to gauge whether garnering the spotlight that comes with obvious talent is worth any risk the spokesperson brings to the table.

Finally, the best thing you can do before bringing on a brand ambassador is to invest in a trade marketing software that automates processes. Doing so will streamline and speed-up all of your operations, so they run as smoothly as possible.

Companies such as Brand Regulator assist brands who focus on consumer goods (like Oakley, CCM) by automating their trade marketing operations in the brick-and-mortar space. This makes it easier for brands to order, distribute and change marketing materials on the fly.

By adopting trade marketing software, your brand will have the tools to strip any marketing materials featuring a bad ambassador. This can be done with a click of a button and as little cost and damage to the brand as possible.

Here are some tips for handling a broken brand ambassador relationship. Proactively take precautions to guard against hiring someone you may have to fire later.

1). Use More Than One Brand Ambassador

One of the reasons companies like American Eagle, Pura Vida, and Red Bull can run successful ambassador campaigns is because they use hundreds, even thousands of brand ambassadors around the globe to promote their products.

Using more than one brand ambassador keeps costs down. It makes it easier to end a brand-ambassador relationship and remove content when the ambassador makes up only one out of hundreds.

2). Pause to Think Before You Leap Into a Celebrity Endorsement

Many companies find celebrity endorsements are a crucial part of their marketing, especially over social media. However, other companies have seen their profits rise when they use non-celebrities to promote and endorse their products.

When you use a celebrity to endorse a business, it raises the cost of doing business. You need to think if the expense is worth the potential profit for the company. For example, on The Real Housewives of Beverly Hills, Lisa Rinna was paid $2 million for a single ad for Depends. That’s a lot of money for what may be a small ROI for a company.

Brand ambassadors earn anywhere from a few thousand dollars to hundreds of millions. Often, companies pay their ambassadors through a percentage of sales, bonuses for performance, hourly wages, or stipends for their work.

However, if your company is concerned about the payments for a brand ambassador campaign that may not work, tie a more considerable cash incentive into company profits. That way, a brand ambassador makes more money when the campaign is successful and when they represent the brand well.

4). Clearly State Your Policy on Ending a Brand Ambassador Relationship

As with any employee, companies must put into a brand ambassador’s contract what will happen if the company terminates the relationship. Don’t rely on words and a handshake. You will want to get an agreement that covers every aspect of the association in writing in case the unthinkable happens.

One prime example is when Pepsi agreed to pay $5 million for the rights to use the “Like a Virgin” video by Madonna… without seeing it first. When the video came out, people began to boycott Pepsi, However, Pepsi still had to pay her for a video they could no longer use.

5). Get Help in Times of Crisis

Suppose you need to terminate a brand ambassador relationship due to public turmoil or outrage. In that case, you may need help from a publicity firm. Pick someone with vast experience dealing with the fallout from a marketing campaign.

Some firms specialize in crisis management for corporations. If you don’t have one of these firms in your contact list, it’s time to look for one.

Brand ambassadors are a great way to bring recognition to a company, so long as you engage the process carefully. Between researching and learning about your audience, then pairing up the perfect ambassador(s), your company can make the most of the experience. 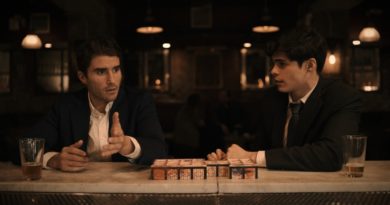 Connecting COVID-19 and the 2020 Election With Biting Humor