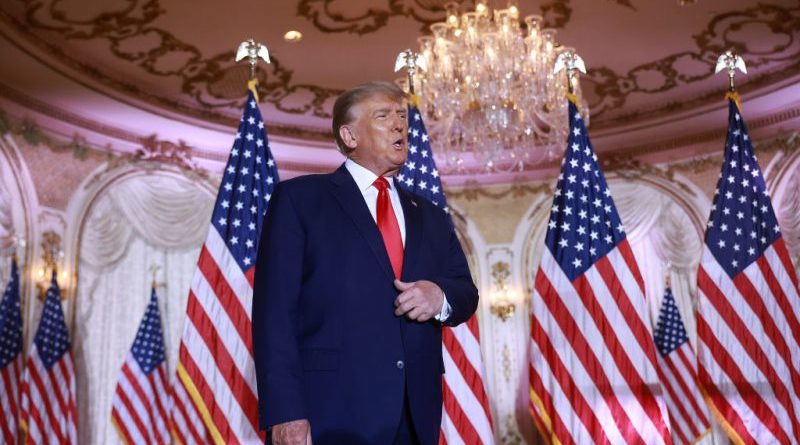 Attorney General Garland announced Smith’s appointment three days after Trump’s decision to announce his re-run for the White House in 2024.

On Sunday, 45th President Donald J. Trump took to Truth Social where he referred to Smith as a “political hitman.”

He also wrote that Smith is not qualified to be in the Justice Department and noted the agency has become weaponized and corrupt.

Smith has been criticized by members of the Republican Party for being involved with Lerner’s efforts to target Conservative non-profit groups while at the IRS.

The newly appointed counsel is set to lead a probe into the January 6th demonstrations and continue the investigation into the Mar-a-Lago estate raid.